Plan for NHS app is ‘step forward’ for business travel 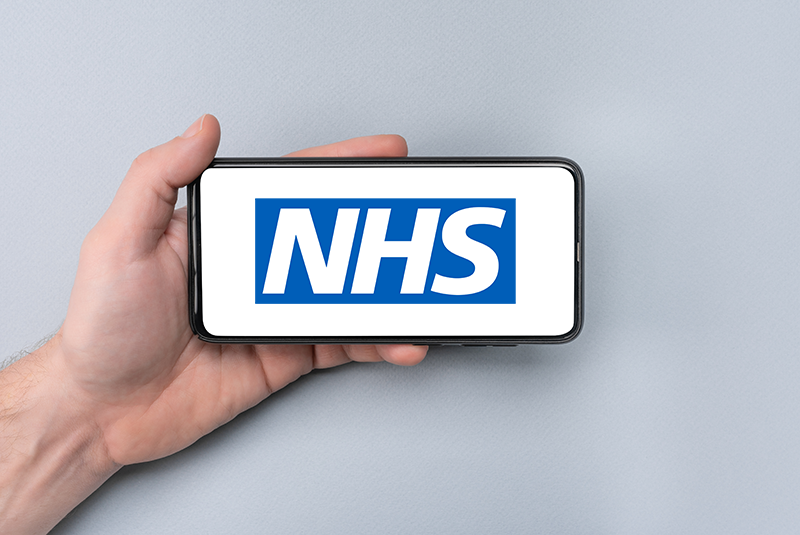 Business travel leaders have welcomed news that the UK Government is planning to develop an NHS app to be used as a Covid passport for international travel.

Grant Shapps announced this morning that an app will allow Britons to show whether they’ve had a vaccination or tested negative for the virus before travelling overseas.

“It will be the NHS app that is used for people when they book appointments with the NHS and so on, to be able to show you’ve had a vaccine or that you’ve had testing,” he told Sky News.

Clive Wratten, CEO of the Business Travel Association (BTA), said: “We welcome the announcement that travellers will be able to use digital confirmation for both their vaccination and testing records.

“This is a step forward in a safe, contact-free return to travel. We urge the Government to ensure that it is open to all and internationally recognised to avoid any delays.”

Martin Ferguson, VP Public Affairs for American Express GBT, said: “The UK is in an advantageous position because the NHS in England and Wales holds the medical records of citizens in one place, as does the NHS in Scotland. If this foundational IT infrastructure existed in all countries this would all be very easy.

“However, without bilateral or multilateral recognition from other countries, it counts for very little. It’s therefore very encouraging to hear that the Minister is working with partners across the globe to obtain international recognition. We need this in place so international travel and trade can begin seamlessly.”

A spokesman for British Airways told The Business Travel Magazine the airline also welcomed the development “which will make it easier for Britons to travel abroad from May 17th”.

The news comes as the Government prepares to provide further detail on its traffic light system ahead of the planned restart of international travel.

An announcement about which countries will be green, amber or red is expected on May 7, although this date has not been officially confirmed by the Government.

The business travel sector has been pushing for an air corridor on key transatlantic routes, such as London-New York, arguing that the US vaccination roll-out is on a par with the UK.

Travellers returning from destinations on the green list will not have to quarantine on return, although they will still need to take a test on departure and another one on their arrival back in the UK.

The cost of tests has come down in recent weeks, with testing specialists partnering with travel companies and airlines. Tests are now available for £60.