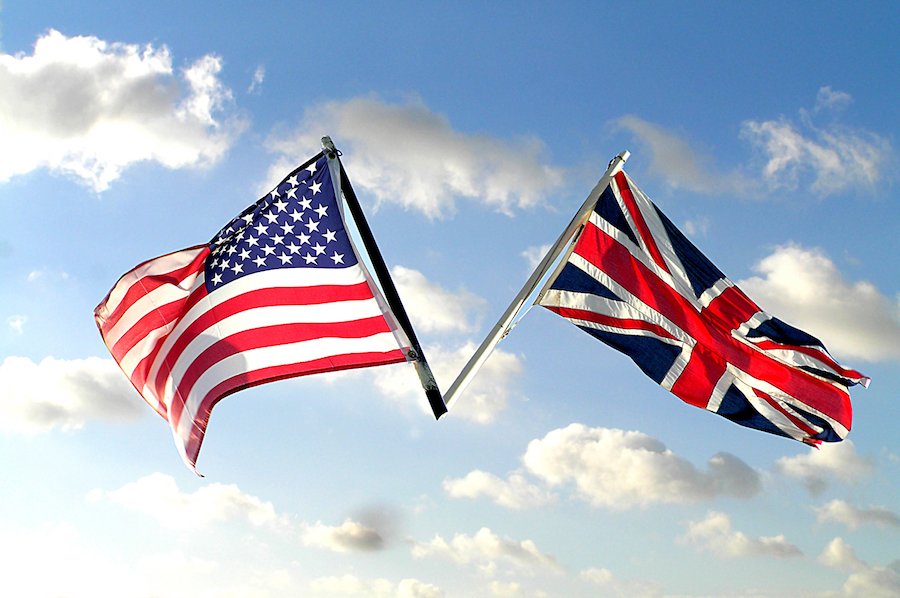 Travel between the US and UK is unlikely to resume until after the summer, according to reports emerging this week.

A taskforce to explore options was set up in early June when the UK Prime Minister and the US President met in Cornwall before the G7 Summit.

Announcing the taskforce, the two nations said they wanted to restart transatlantic travel “as soon as possible” but reports say discussions have stalled.

Transport secretary Grant Shapps told MPs yesterday that a US-UK working group met last week and progress is being made but he admitted a “whole series of complexities” are yet to be resolved.

It is believed the sticking points are the rise of the new Delta variant in the UK and uncertainty over the AstraZeneca vaccine.

“The UK and the US have both made significant progress on their vaccination programmes. This delay to reopening transatlantic routes, which are among the most profitable for airlines and of immense value to the economies in both countries, is therefore a huge setback,” he said.

“The Biden administration must ease restrictions on arrivals (the removal of Section 212f) from the UK as soon as possible. Both governments need to implement consistent testing with the mutual recognition of Covid health certificates in lieu of any quarantine. This must include the millions of British residents who received the Oxford-AstraZeneca vaccine.

“Risk-based, science-driven policymaking is the only path forward. Our economies can no longer afford to wait. The US and UK must expedite talks, publish benchmarks and provide a timeline for lifting these restrictions.”

Clive Wratten, CEO of the Business Travel Association, said: “Every day that the UK-US taskforce dithers is costing the UK economy millions. It is putting jobs, livelihoods and companies at risk across the country.

“The taskforce must report back on its findings and the data behind them so that travellers, be that leisure or business, can begin to plan with confidence. The opening of a safe, managed travel corridor between our two countries is imperative for the economy and culture of our society.”

Wratten had already voiced his scepticism about the taskforce, saying it was “the latest in a long line of travel taskforces which so far have only wreaked further devastation on our industry”.

Abby Penston, CEO Focus Travel Partnership, added: “Our partners work extensively on travel to the US. It is a key route for them, with 32% of business dedicated to UK-US routes pre-pandemic. Every day there is a delay costs UK plc dearly.

“We want the route to be opened sustainably and responsibly but the vaccine data speaks for itself. We urge the taskforce to start thinking clearly and act with urgency.”

The Government also confirmed this week that foreign business leaders arriving into England from amber-list counties for essential meetings will no longer be required to quarantine.

The exemption is limited to executives who have more than a 50% chance of bringing “significant economic benefit” to the UK by creating or preserving at least 500 UK-based jobs or creating a new UK business within two years.

It does not apply if the activities can be done remotely or carried out by another person.

The exemptions have been criticised for favouring large businesses.

Penston said: “SMEs make up 80% of jobs in the UK and over 99% of all private sector businesses, so with this new allowance the government is ignoring the fundamental value SMEs bring to the economy. We call on the Government to clarify and widen the parameters to allow the economy to open up further in a safe and responsible way.”