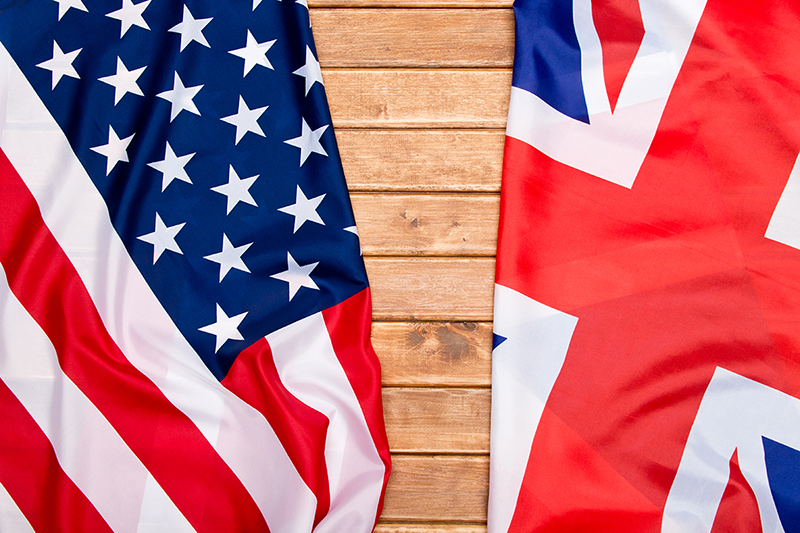 The UK and US governments have agreed to set up a new taskforce to relaunch travel between the two countries “as soon as possible”.

The move is part of a new Atlantic Charter due to be signed by Prime Minister Boris Johnson and US President Joe Biden when they meet in person for the first time on Thursday in Cornwall ahead of the G7 Summit.

The taskforce will work to explore options for resuming UK-US travel and ensure that both nations closely share thinking and expertise on international travel policy going forward.

A statement from the UK Government said links between the UK and US are not only crucial for their people but create and sustain jobs across and throughout the two countries.

Clive Wratten, CEO of the BTA, said the charter was a step in the right direction but added: “However, this is the latest in a long line of travel taskforces which so far have only wreaked further devastation on our industry. Jobs won’t be saved, nor livelihoods protected, until we are given a certainty on dates for the resumption of international travel. It is wider than our industry. In the first week of June, UK GDP has lost £630 million due to the lack of transatlantic business travel.

“Public safety is paramount. The charter needs to deliver international protocols that are straightforward and easy to implement across the globe. This can only be done if the travel industry on both sides of the Atlantic is consulted and involved from the outset. Until travel can return to 50% of pre-pandemic levels, the UK Government must provide targeted financial support to the travel sector which remains in lockdown whilst the country opens-up.”

“Both the UK and US have made significant progress on their vaccination programmes and have similar r-rates, which raises several questions as to why travel remains heavily restricted. We can’t afford to wait any longer.”

A spokesman for ABTA added: “The US-UK link is incredibly important for business and leisure travel, as well as UK trade, so steps to get travel restarted are very welcome. However, there is little in this announcement in terms of detail or timings.

“As we move toward the next review of the traffic-light system, on June 28, the Government needs to make sure that the existing traffic light system is used as intended, and that travel to the some of the most popular foreign holiday destinations is opened up in time for the industry to make the most of the critical summer holiday period. Consideration should also be given to capitalising on the success of the UK vaccine rollout by relaxing rules for fully vaccinated individuals when travelling between low-risk areas, as the US, and many other countries, are already doing.”

Travel is just one aspect of the Atlantic Charter, which is modelled on the historic joint statement made by Winston Churchill and Franklin D. Roosevelt in 1941 setting out their goals for the post-war world.

“The 2021 Atlantic Charter will recognise that, while the world is a very different place to 1941, the values the UK and US share remain the same,” said the statement from the UK Government.

“Just as our countries worked together to rebuild the world following the Second World War, so too will we apply our combined strength to the enormous challenges facing the planet today – from global defence and security to building back better from coronavirus to stopping climate change.”