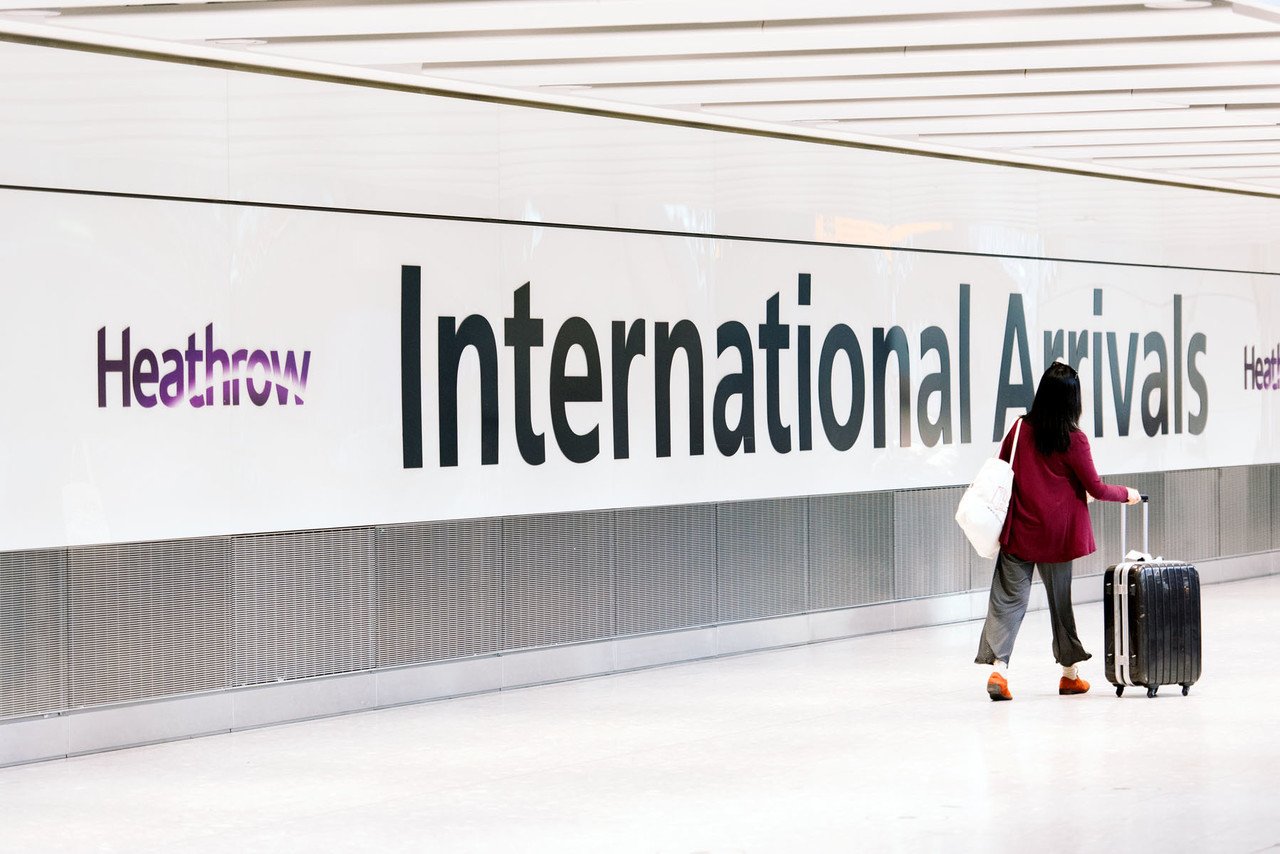 Heathrow Airport has joined the travel industry in voicing its frustration about the reintroduction of Covid testing.

In a statement today, it said there was “no scientific basis” for bringing back pre-departure testing requirement for Chinese arrivals into England after China re-opened its borders on Sunday (January 8).

“We are concerned that the recovery of the aviation sector, which is critical to the economy, could be set back by the reintroduction of testing for travellers in the UK and elsewhere in response to increasing Covid levels in China, even though governments acknowledge there is no scientific basis for doing so,” it said.

The World Health Organization and European Centre for Disease Prevention and Control have pointed out that travel restrictions have had a limited effect on the spread of Covid.

The move has already prompted anger and dismay from the travel community, with the BTA describing it as a ‘sucker punch’ to travel and IATA Director General Willie Walsh saying it was a ‘knee-jerk’ reaction.