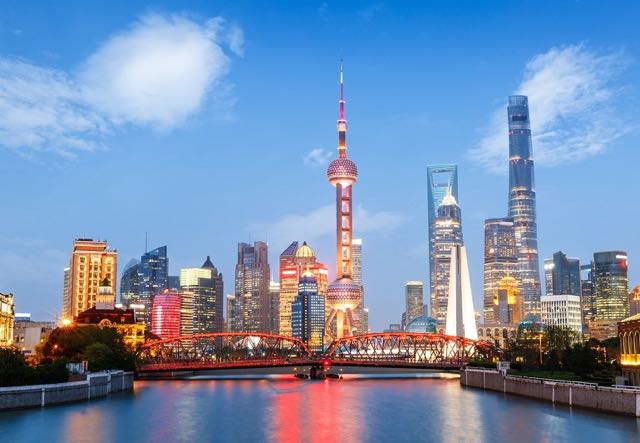 The decision by the UK Government to test arriving passengers from China for Covid has been described as a ‘sucker punch’ to the travel industry by the Business Travel Association.

France, Spain, Italy, Australia, Malaysia, the US, India, South Korea and Israel are also tightening restrictions for Chinese arrivals because of fears over a surge in cases.

The new rules for England come into force from tomorrow (January 5) as China prepares to fully reopen its borders on January 8 for the first time since March 2020.

Clive Wratten, CEO of the BTA said: “The Introduction of testing for passengers coming to the UK from China is a sucker punch to the entire travel industry.

“Business travel was expected to take-off from January but this is a huge step backwards for customer and corporate confidence.

“We urge the Department for Transport to reconsider introducing testing in favour of an enhanced sequencing programme on arrival. This alone will provide the data to protect the health of our nation rather than inching back towards being an isolated island.”

Wratten pointed out that the UK Government and the EU have already stated that travel restrictions do very little to prevent transmission.

He said the “madness” of the decision to impose tests is clearly demonstrated by the fact that it is only applicable to travellers on direct flights from China.

“This is about optics for the government without any consideration of the optics for a travel industry that is only just slowly rebuilding customer confidence,” he added on LinkedIn.

The global airports body, ACI, said the decision to bring back testing was “at odds with all the experience and evidence gained over the past three years”.

“The ineffectiveness of international travel restrictions in preventing the spread of Covid-19 and its multiple Variants of Concern has been unequivocally recognised by both the European Centre for Disease Prevention (ECDC) and Control and the World Health Organisation,” it said.

“Testing travellers from China and/or imposing other restrictions for travellers from this country is neither scientifically justified nor risk based, as expressly stated in recent days by the ECDC.”

ACI Europe Director General Olivier Jankovec added: “We are once again plunging back into a patchwork of unjustified and uncoordinated travel restrictions, which have no basis in scientific fact.

“Clearly we still have to learn the painful lessons of the past years. These travel restrictions do not work and current arrangements for EU co-ordination have failed once again.”

IATA Director General Willie Walsh said it was “extremely disappointing to see this knee-jerk reinstatement of measures that have proven ineffective over the last three years”.

“Research undertaken around the arrival of the Omicron variant concluded that putting barriers in the way of travel made no difference to the peak spread of infections,” he said.

“At most, restrictions delayed that peak by a few days. If a new variant emerges in any part of the world, the same situation would be expected.

“That’s why governments should listen to the advice of experts, including the WHO, that advise against travel restrictions.

“We have the tools to manage Covid-19 without resorting to ineffective measures that cut off international connectivity, damage economies and destroy jobs. Governments must base their decisions on ‘science facts’ rather than ‘science politics’.”