Heathrow braced for strike by refuellers this week 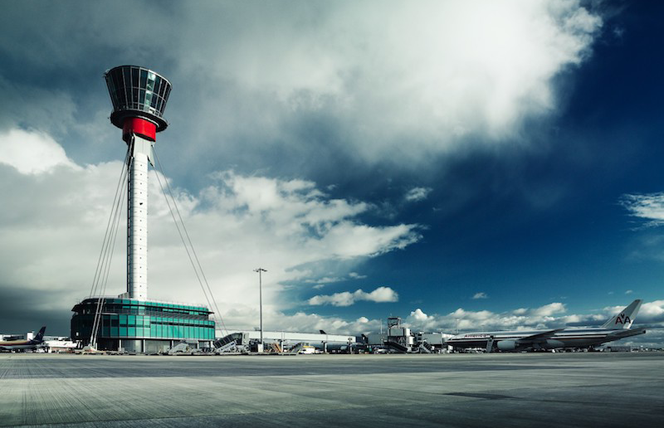 Passengers at Heathrow Airport are being warned of major disruption this week as workers who refuel aircraft for several major airlines prepare to go on strike.

Unite the union says Air France, KLM, Emirates, American Airlines, Singapore Airlines, Virgin Atlantic and Delta are braced for disruption as refuellers based at the airport prepare to walk out for three days starting at 05:00 tomorrow (Thursday July 21) until at 04:59 on Sunday July 24.

The workers are employed by Aviation Fuel Services (AFS), which is responsible for refuelling half of the non-British Airways traffic at Heathrow airport.

Unite Regional Officer, Kevin Hall, said: “The strike action will cause severe disruption and delays at Heathrow but this dispute is entirely of AFS’ own making. It initially refused to enter into negotiations and only belatedly made an offer which workers judged entirely unacceptable.

“Even at the eleventh hour strike action could be avoided if AFS made a substantially improved offer. The clock is ticking for AFS.”

Unite General Secretary, Sharon Graham, added: “AFS is wholly owned by incredibly wealthy energy companies who are entirely able to provide our members with a decent pay increase. This is yet another example of energy companies boosting profits at the expense of workers.

“Unite will be providing its members at AFS with its unstinting support until the company makes a pay offer which meets members’ expectations and this dispute is resolved.”