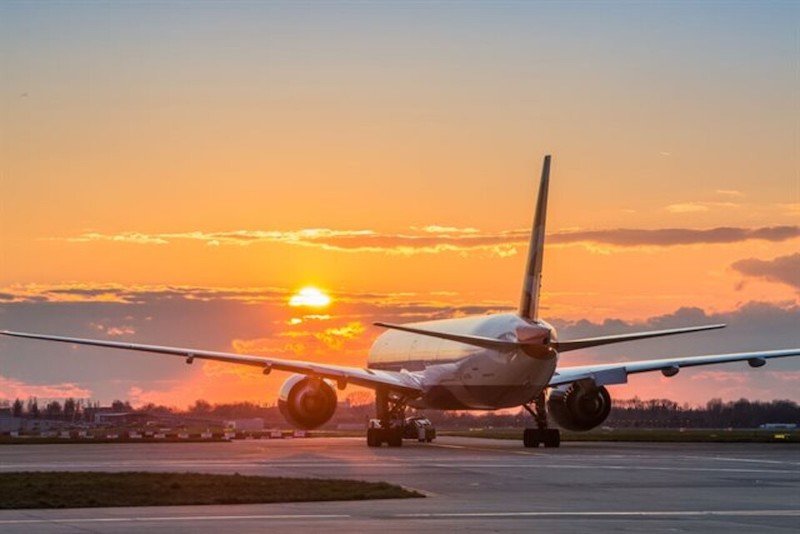 Passengers at London Heathrow face even more disruption later this month after workers who deliver fuel to aircraft voted for strike action.

Unite the union warned of “considerable disruption and delays” at the airport when the AFS staff stage an initial 72-hour walkout beginning at 05:00 on July 21 and ending at 04:59 on July 24.

The union said workers are taking action at the company’s refusal to table a decent pay offer having gone without a pay increase for three years, which has seen their incomes fall by 15.5%.

Unite regional officer Kevin Hall said: “Strike action will inevitably cause considerable disruption across Heathrow but this strike is entirely of AFS’s own making. Unite has given the company every opportunity to make a decent pay offer and it has failed to do so.

“Even now strike action and the resulting disruption can be avoided if AFS returns to the negotiating table and makes an offer that meets our member’ expectations.”

Heathrow passengers were already facing the threat of strike action by around 700 British Airways check-in and ground handling staff later this month but the strike has now been suspended.

However, BA has already cancelled flights from Heathrow and Gatwick as it struggles to cope with increased demand alongside staff shortages.

It has asked airport slot authorities to cut 105,000 seats from its July capacity at the two London airports – 76,000 seats from Heathrow and 29,400 from Gatwick.