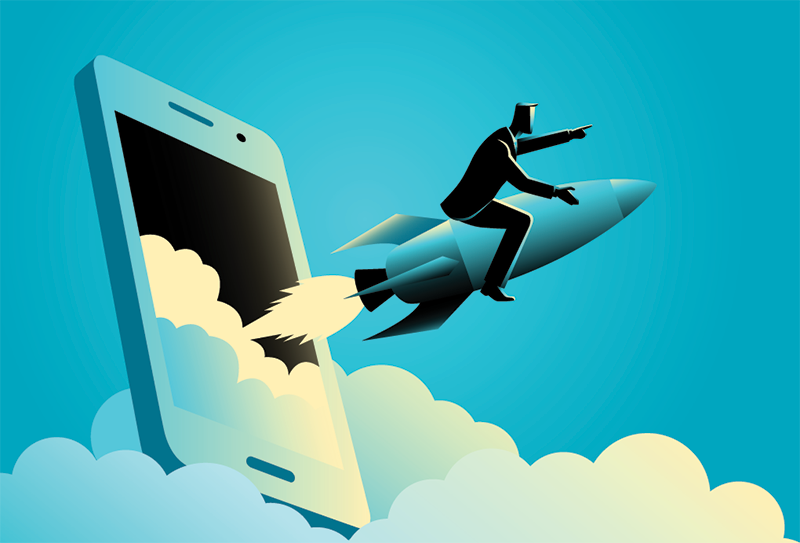 Business travel is coming back in force, industry bosses said this week at the ITM Accelerate Conference in Birmingham.

Paul Abbott, CEO American Express GBT, told the ITM audience that the TMC’s bookings were already at more than 60% of pre-pandemic levels and were expected to reach 70% by the end of the second quarter.

“And that’s when there are still big restrictions on routes which would normally represent 20% of our volumes, and with a lot of larger companies only just phasing back to their offices,” he said.

“I think we will return to pre-pandemic levels of business travel. It’s a question of ‘when’ not ‘if’.”

“The predictions of the demise of business travel were exaggerations,” he said

“There’s no doubt some internal travel will be replaced by digital but I think it will get back to the appropriate level.”

“We anticipate it will be back to 2019 levels by June, and this is before the Pacific Rim is fully opened up. We had been predicting travel was going to come back in force and I’m pleased to say that it is,” she told conference delegates.

Burse, who joined United during the pandemic, said premium cabins were filling up faster because “people want a bit more distance”.

She said business passengers were making fewer day trips, instead taking longer trips to have multiple meetings. “We expect that’s a trend that will continue,” she said.

But Festive Road’s Paul Tilstone believes the rise could be temporary.

“It’s no surprise there’s a surge. People need to get out there to reconnect and rebuild business social capital, but the question is what travel demand will look like when things settle, when employee location models are fully defined, if sustainability starts to impact demand and when purpose and ROI are fully thought through,” he said.

He believes 2022 is unlikely to be a full indicator and that 2023 will be a defining year as far as longer term predictions are concerned “as long as nothing else changes things”.

Steve Reynolds, CEO of TRIPBAM, told The Business Travel Magazine that hotel bookings have come back faster than he expected, particularly for midmarket properties.

He said US business travellers were travelling differently, coming together to meet in “fun” locations such as Orlando or Scottsdale, so rates in these types of locations were rising while city centre hotels were still suffering from low occupancies so rates remained lower.

“Travel is different. People aren’t travelling as much to see clients or to their head office but are travelling for small internal meetings to fun places,” he said. “I expect travel is going to be the same level of spend but different.”

He said SMEs and companies in sectors such as consulting, banking, industrial, manufacturing and healthcare were all travelling again but the big tech companies are still holding back.

“We monitor volume on a daily basis and yesterday (April 27) global hotel bookings were 26% down on the same date in 2019,” he said.

After rising sharply during the pandemic, the average length of stay has levelled out at 2.8 days, only slightly longer than the average of 2.4 days pre-Covid, he added.