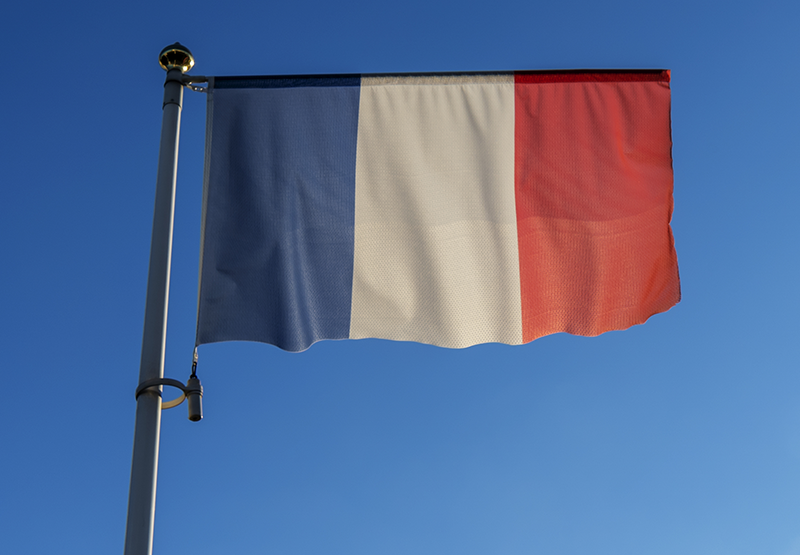 France is set to further tighten restrictions for travel to and from the UK from Saturday in a move described by the WTTC as an “ineffective, knee-jerk reaction”.

Only French citizens returning from the UK, or British people living in France, will be allowed to travel to France without “compelling reasons”.

Even those allowed to enter France will have to have to isolate at a location of their choice for at least 48 hours until they get a negative PCR result.

Transport secretary Grant Shapps posted a tweet saying that hauliers will be exempt from the new rules.

Julia Simpson, WTTC President & CEO, said: “This is an ineffective, knee-jerk reaction by the French government. Banning travel to France will not stop Covid variants that are already in France. As South African scientists said, these decisions are based on hysteria not logic.

“This decision will destroy long-planned family reunions and it has long term implications for a travel and tourism sector that was just beginning to recover.

“Governments should be focusing on individuals allowing people who are fully vaccinated to travel freely. Banning whole countries has been proved to not work.

“We know this drastic measure will do nothing to stop the new virus strain but will be a major blow to the Travel & Tourism sector – which is the last thing it needs right now. We should be focusing on stopping community transmission by enforcing on mask wearing and implementing enhanced health and safety measures.”

Clive Wratten, CEO of the Business Travel Association, said the ban was devastating for the travel sector on both sides of the Channel.

“It is a massive step backwards for safe international travel and once again puts livelihoods and economies in peril,” he said.

“We are urgently calling for the UK Government to bring back financial support for the travel sector. We are battling to make it into 2022 and are the only industry currently operating under restrictions.

“The return of 80% furlough until the end of Q1 2022 for our sector would guarantee the industry’s survival and ensure we can play our part in supporting the UK economy once more.”

ABTA Chief Executive, Mark Tanzer, said: “Reports that France is to introduce a temporary ban on most travel from the UK will come as a hammer blow to the winter travel industry, which is already under extreme pressure following the new Omicron restrictions.

“The winter sports and school travel markets are particularly exposed, and the Government must now bring forward a support package if we are not to see company failures and job losses.

“The travel and tourism sector has had little chance to generate income since early 2020 and is now faced with another wave of cancellations.

France said the decision is designed to slow down the spread of Omicron, with cases high in the UK.

Meanwhile, Italy is tightening restrictions for arrivals from the rest of the European Union from today and now requires Covid tests for all arrivals and a five-day quarantine for those who are not vaccinated.

Canada has also tightened restrictions, issuing an advisory against non-essential travel which is expected to stay in place for at least four weeks.