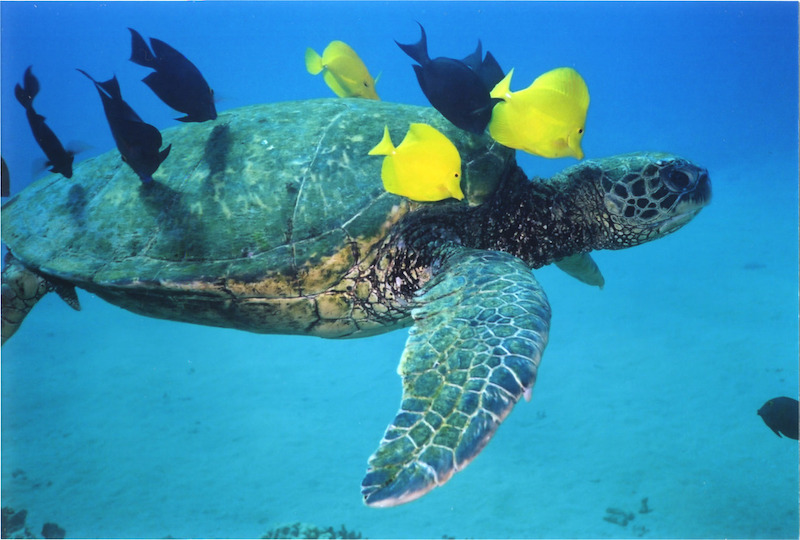 Vessul, the new crew travel management tech from TapTrip, has partnered with Blue Marine Foundation (BLUE), a charity dedicated to restoring the ocean to health.

“Vessul’s connection to the ocean and all it provides runs deep, which is why our partnership with BLUE is so incredibly important to us as a company,” said Vessul COO Neil Ruth.

“As a corporate partner of BLUE, Vessul is committed to supporting the charity’s core mission to see at least 30% of the world’s ocean under effective protection and 70% managed in a responsible way by 2030. We fully intend to develop and expand this partnership and are investigaing tools that could generate a consistent revenue stream to support the essential environmental work BLUE is undertaking.”

The UK registered charity was set up in 2010 by some of the team behind the award-winning documentary film ‘The End of the Line’.

Sara-Jane Skinner, Head of Partnerships at BLUE, said: “I’m really delighted that new companies like Vessul, which are reliant on the ocean for business, are putting support systems in place to help protect the marine environment, both financially and by helping raise awareness among their peers, from the get-go.

“The team behind Vessul and TapTrip is committing a percentage of its bottom line to support our underwater world, and for that I commend them. I look forward to growing the partnership and working with them over the coming years.”

TMCs can register to receive information and book a demo of the new tech at vessul.com.