UK aviation job losses double those in France or Germany 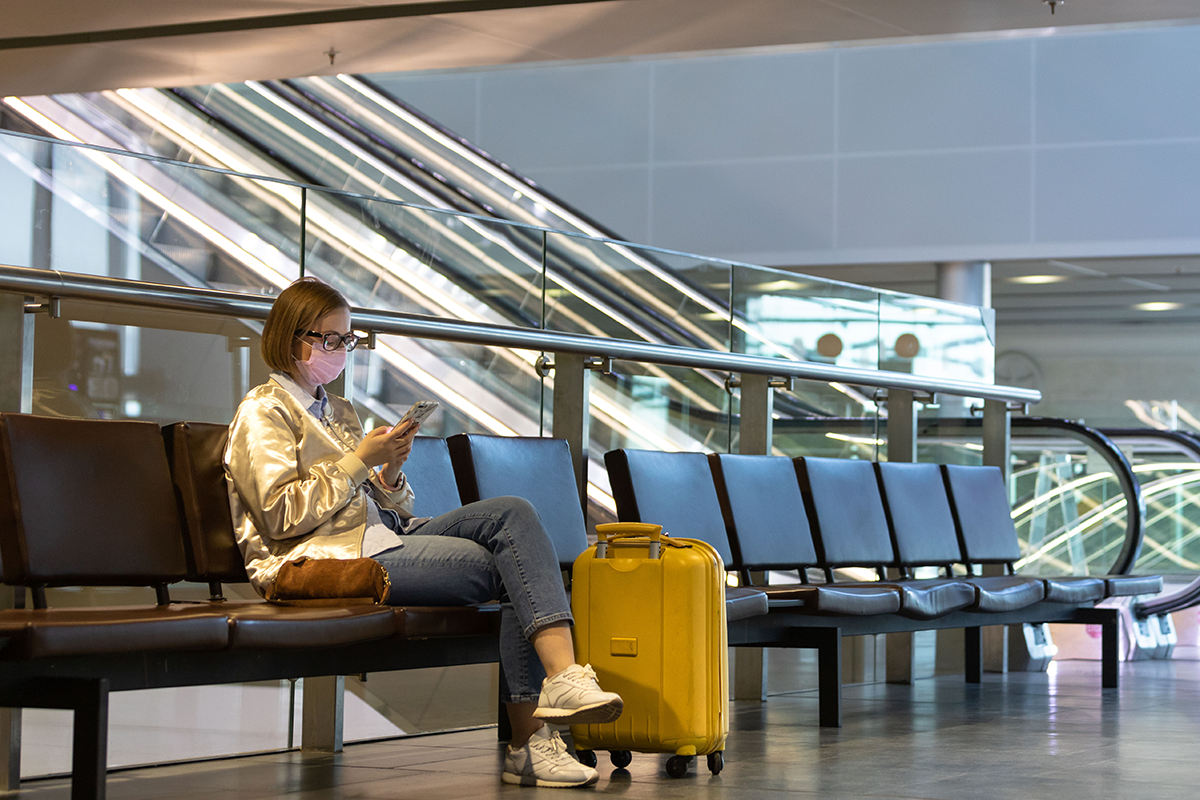 The UK has suffered twice the number of aviation jobs losses than France and Germany in the past year, according to a report out today.

New research by independent experts Acuity Analysis, commissioned by Unite the union, estimates that 61,973 UK jobs have been lost across aviation and aerospace, double the jobs lost in the equivalent sectors in Europe’s other two leading economic powerhouses.

The report also claims that on a job-by-job basis, the French and German governments have given more than twice the financial support for every aviation and aerospace job than the UK and, as a result, have saved twice as many jobs.

Unite argues that because passenger numbers are entirely determined by government-imposed travel restrictions, the UK Government ought to play a leading role in the sector’s recovery.

It is calling on ministers to invest in “passenger confidence-building measures” when travel resumes, such as proactive ‘testing and tracing’ and reduced quarantining.

Unite is also demanding that when the vaccination programme targeting age and medical risk is completed, customer-facing aviation workers should be considered as priority transport workers for vaccination.

Unite Assistant General Secretary for Transport, Diana Holland, said: “It has been heartbreaking to see so many UK jobs go in aviation when we know that demand will come back.

“A staggering number of workers in the sector are now unemployed but when we look across the Channel we see that a different approach from governments actually saves these jobs.”

“All we are asking is that the UK Government keeps to its promise,” said Holland.

“It has been a year since the Chancellor promised a support package for UK aviation. This may now be ‘the final call’ for that support. Without it, this industry will not recover at the speed nor on the scale of our competitors.

“This is also the time to invest in our air industry so that it is more resilient, able to weather future crises, and that it emerges from this crisis as a more climate-friendly mode of travel.”

Oliver Richardson, Unite Officer for Civil Aviation, added: “It is impossible to explain to aviation workers why the governments of France and Germany have moved to protect their jobs, but the UK Government has not. But it is not too late. The UK Government should step forward now with the package of measures that can kick-start an aviation recovery and benefit the wider economy.”