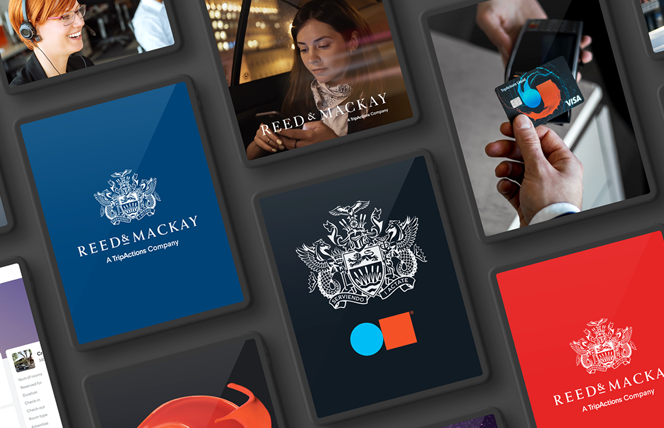 TripActions has announced the acquisition of Reed & Mackay but has pledged to retain the TMC’s brand and its entire workforce.

Speaking to The Business Travel Magazine, R&M CEO Fred Stratford said even some employees who have been displaced in the pandemic might now be brought back into the company.

“For every member of staff we have today, their jobs are completely secure going forward and we will also be looking to bring additional staff back, people that we’ve let go, so this is a really positive message to our people,” he said.

He said around half a dozen R&M clients have already been told the news and there has been “resounding positive feedback”.

“What they love is that R&M isn’t going to change. It’s going to be complemented by the TripActions tech drive. We’re going to continue doing what we do, but do it much faster.”

Stratford, who will stay on to lead the R&M team, insisted the deal has not just come about because of the impact of the pandemic.

“For us, it was a deal we chose to do rather than had to do, so our management team is super excited and it’s going to be really powerful going forward.”

Inflexion invested in Reed & Mackay in 2016 and supported its UK and international growth both organically and through acquisitions, including the purchase of Hillgate Travel in 2018.

Simon Turner, Managing Partner of Inflexion, said: “Reed & Mackay benefits from a strong, international, tech-enabled service offering and saw significant growth after our buyout until the start of last year.

“Whilst the travel industry was understandably badly hit by the pandemic, we worked closely with management to help them navigate the challenging market.  Reed & Mackay are well placed as the travel market re-opens and we wish them all the best for their continued growth.”

In an interview on the deal with The Business Travel Magazine, TripActions Chief Travel Officer Danny Finkel added: “This is a story that extends well beyond the pandemic and is much more than anything that is opportunistic. Certainly on the Reed & Mackay side there was no need for them to do any kind of sale.

“This was, truly, both sides seeing an amazing opportunity to come together to build something that’s never been done before and that’s the impetus behind what’s happened.”

Stratford said American Express GBT’s acquisition of Egencia, announced yesterday, shows that others in the industry are thinking the same way and he predicted further consolidation.

“The world is changing and you have to be at the forefront of that,” he said.

“Those who don’t change are going to either shrink their business and stay very localised and very specific, while some will go out of business, and we’ve already seen that.

“The players that are really ambitious and are looking to move forward are making their moves now, and if you don’t make your move now you are going to get left behind.

TripActions said the combined group will manage $5 billion in travel budget and serve more than 5,000 customers, including Nilfisk, Zoom, Lennar and Springer Nature.

Scott Gillespie, of tClara advisory services, commented: “It’s the same play we saw 20 years ago when Expedia acquired Metropolitan Travel, a small brick and mortar TMC. TripActions and TravelPerk need this kind of human capital, regional expertise and established account base. The challenge now is absorbing the acquired value without alienating the acquired employees. Same goes for Amex GBT and Egencia.”