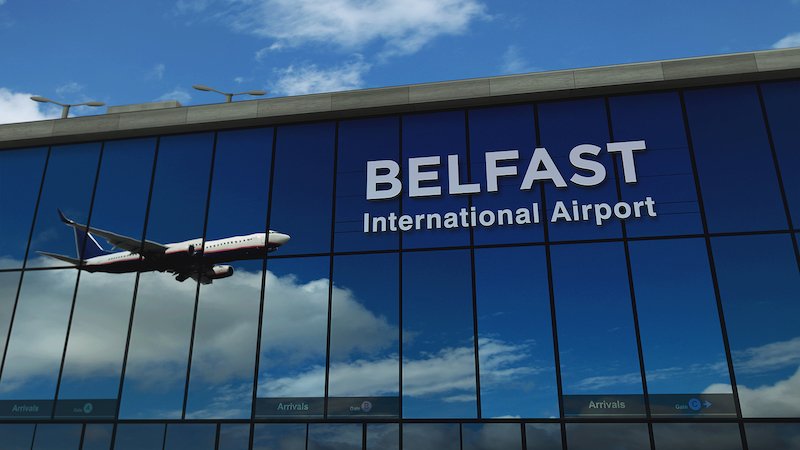 A new low-cost airline is gearing up to launch transatlantic flights from Northern Ireland.

Claiming to be a “game changer”, Fly Atlantic intends to start operating flights from Belfast to Europe as well as North America from summer 2024.

Announcing its plans, the airline’s Chief Executive Andrew Pyne said it would initially operate six aircraft at Belfast International Airport and grow to a fleet of 18 by 2028.

It is in negotiations with Boeing and Airbus, considering using both the Boeing MAX and the Airbus A321.

“The lack of direct transatlantic air services has clearly been an impediment to Northern Ireland’s economic and tourism development, which we now intend to remove,” said Pyne.

“The project can be a game-changer.

“We will be offering affordable fares with brand new aircraft. We already have offices at the airport and will now be building out the infrastructure to support the airline’s launch. We start recruiting for the team early in 2023.”

For more on transatlantic flying, see our air travel feature in the November/December issue of The Business Travel Magazine.