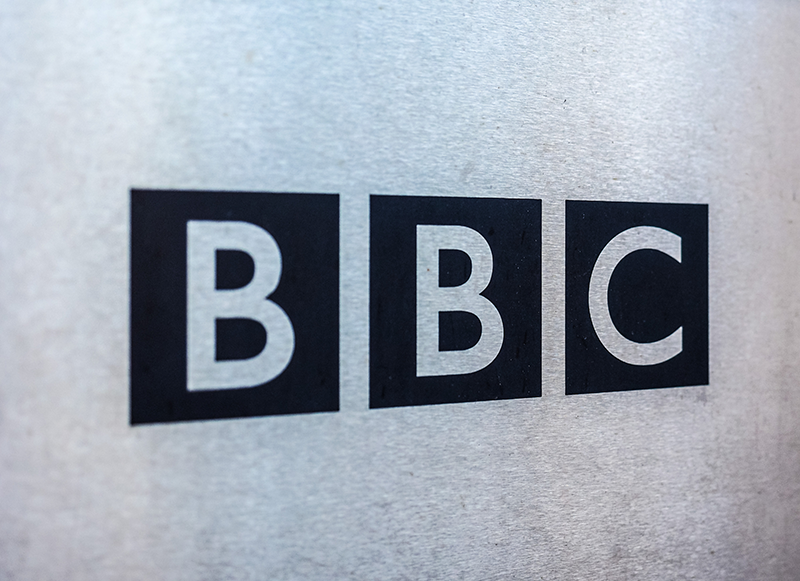 Pawley accused the programme makers of doing very little to show the “other side of the story” and said it was an unbalanced report.

“The report claimed that between 2% and 4% of flights are having to be cancelled. That’s bad news for anyone whose holiday is affected and those passengers should complain and should always demand the compensation that’s due to them. But the programme did very little to highlight the fact that between 960 and 980 flights in every thousand are going ahead; close to the 990 flights per thousand in “normal times”,” wrote Pawley.

He pointed out that the programme also failed to say that Heathrow is set to have as many security staff in place as pre-pandemic levels by the end of July.

“UK plc requires its businesses to succeed and to do this it relies on the BBC to illustrate the whole picture,” he wrote.

“Business trips can face snags, but this has always been true as Aviation Minister Robert Couts said on your programme “I can never promise there will never be delays”.

“But, as Rory Boland from Which? also said on your show “before you book, take a look around what’s happening at the airport near you [and] the airlines you’re considering and make your decision based on that”.

“That’s exactly what savvy business travellers do, most effectively by relying on travel management companies to smooth the bumps in the road,” said Pawley.

“Flight cancellations may affect business plans, but, with careful management and with access to all options, they don’t need to ruin them.”

He pointed to the fact that the programme’s presenter went to Milano Malpensa with a crew to interview Armando Brunini, CEO of SEA Milan Airports, saying it was an example of a crucial business trip that took place, despite “the chaos”.

“Aviation is returning quickly to the successful, important industry it was, pre-pandemic. Within weeks, I hope the focus will be on how well international travel has recovered, across all UK airports and all airlines,” he continued.

“A “panorama” can be defined as something that enables the viewer to see the whole picture.  This week’s episode failed in that regard because it omitted some of the strides the industry is making.

“I look forward to the follow-up – “Panorama: How Did Aviation Return So Quickly?”.”