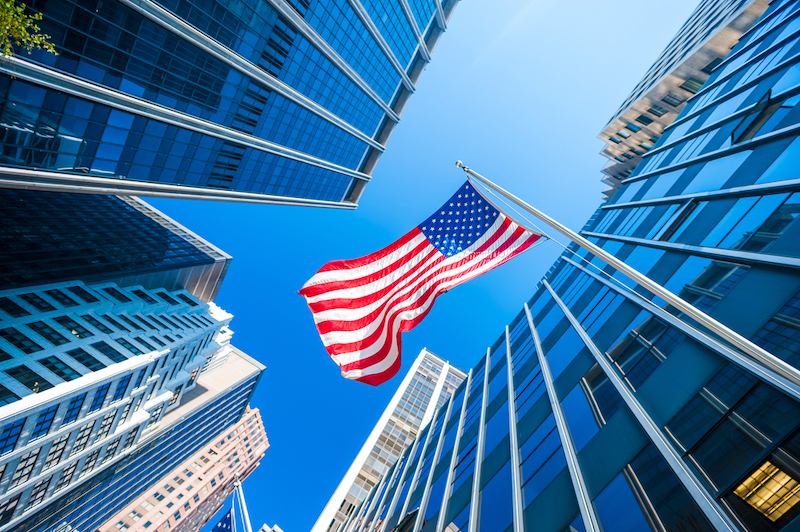 Take Two Travel Solutions, the new TMC from former Chambers Travel chiefs Chris Thelen and Julie Cope, has launched in the US.

The company, which launched in the UK two months ago, said it had fast-tracked its entrance into the US “based on client demand and the rapidly-changing needs of companies in this post-pandemic travel era”.

It had previously signalled US expansion “by the end of the year” but said it was able to set up operations earlier than expected.

An announcement in the US said TakeTwo has “no legacy debt or untangling of Covid-related travel obstacles that others are left grappling with, allowing them to focus on the path forward”.

It also said the company’s European business was 31% ahead of budget in October, with a strong forecast for November.

“The next generation of travel management is all about the customer. We are eliminating the ‘press one or press two’ bot technology and reintroducing the importance of the human touch; ours is a holistic solution, not just a digital one. We are part of clients’ teams,” said Thelen.

Thelen was responsible for the management buy-out of Chambers Travel Group in 2004 and 11 years later sold it to Corporate Travel Management (CTM).

He then stayed with CTM as CEO of its US business but left in 2020, in the early days of the pandemic, to return to the UK to be with his partner and to retire.

But Thelen decided to return to the sector when CTM closed its London office, meaning that Cope, who had stayed with CTM as General Manager UK, was made redundant along with several other former Chambers colleagues.

Thelen, who holds dual UK and US passports, has established offices in New York, Houston and Los Angeles. He will now split his time between the UK and the US.

Melissa Deffet has been appointed CFO for TakeTwo North America and will be working closely with Thelen and Global CFO Michael Young to lead the charge and also will be responsible for integrating leisure travel into TakeTwo’s portfolio of services.

“There is an opportunity to make a significant difference in this space as road warriors are traveling again in this post-pandemic world,” said Zebniak.

“This is the perfect time for a fresh start TMC to enter the market.”

TakeTwo’s expansion plans include Canada, with details to follow in the near future.