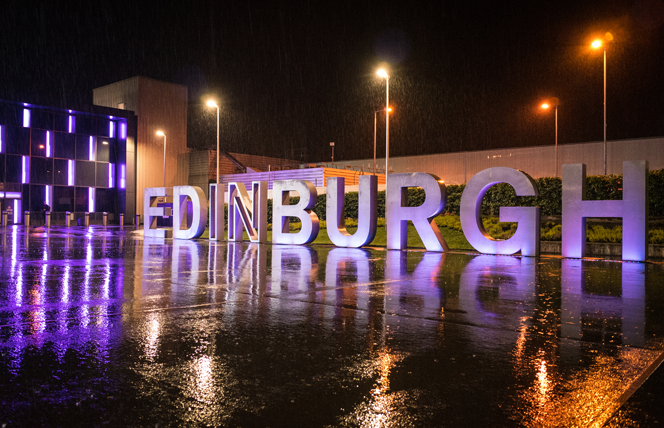 Scotland is set to impose stricter quarantines for all arrivals and says it will put pressure on the rest of the UK to do the same.

First Minister Nicola Sturgeon said Scotland intends to introduce a managed quarantine requirement for anyone who arrives directly into the country, regardless of where they have travelled from.

UK-wide rules, which are reportedly set to come into force on February 15, will make hotel quarantine mandatory for arrivals from 33 high-risk countries.

Sturgeon said these restrictions do not go far enough because they leave open the possibility that people will travel into the UK from these countries via other destinations.

“An approach to managed quarantine that includes only countries where new variants have already been identified is too reactive, because often by the time a new variant has been identified through genomic sequencing, it will already have spread across borders,” she added.

Sturgeon said more detail of how and when the managed Scottish quarantine system will be operational will be disclosed as soon as possible.

“I understand how tough restrictions are for our travel and aviation industry, as they are tough for individuals, so we will also work with the UK Government to ensure that the sector gets the support that it needs until such time as we are able to start to ease travel restrictions,” she added.

The Scottish Passenger Agents’ Association said the directive was “virtually a moot point” as it relates to a very small number of potential inbound travellers who would have to provide a negative certificate and self-isolate upon arrival regardless.

“What the SPAA has been asking for, since the early days of the pandemic, is a clear roadmap out of what is realistically a terminal situation for the Scottish travel sector. Scotland urgently needs a plan for how our country will return to travel, and targeted financial support for the whole sector,” it said.

“It’s not enough to assume that what we stop now can, or will, resume automatically when we want it too. Routes are a valuable and vital ‘commodity’. Many of the destinations accessible directly from Scotland have been hard-won routes. Our country needs its connectivity more than ever as this is how our economy will recover from this pandemic as our businesses trade internationally.

“We understand the public health rationale behind the planned enforced quarantine. However, what we also need is a clear plan which outlines the role that vaccinations and testing will play in restoring free movement for Scotland’s people and goods.”

In the House of Commons today, Labour leader Sir Keir Starmer joined Sturgeon in calling for tougher restrictions on arrivals into the UK to stop the spread of Covid-19, but Prime Minister Boris Johnson said it wasn’t practical to completely close borders due to the amount of food, medicines and other essentials imported into the country.