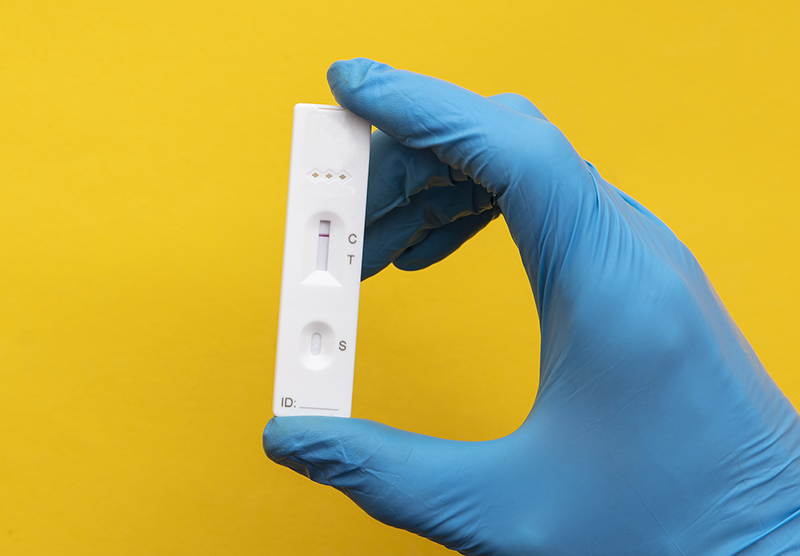 Scotland has come into line with England and Wales by relaxing the testing rules for arrivals.

From 4am on October 31, double vaccinated travellers from non red list countries will be able to take a lateral flow test on day two after their arrival, rather than a more expensive PCR test.

Travellers will be able to book lateral flow tests, costing £20-£30, from a list of private providers on the gov.uk site from around 5pm on Friday, in advance of their arrival into Scotland.

When the UK Government initially announced it was changing its requirements, the Scottish Government said it would not follow suit because PCR tests are more reliable.

“For practical reasons, the Scottish government has decided to align with this change,” said Nicola Sturgeon, Scotland’s First Minister, when she announced the changes on Tuesday.

“It is important to stress, however, that if your lateral flow test is positive, you must get a PCR test to confirm the result.”