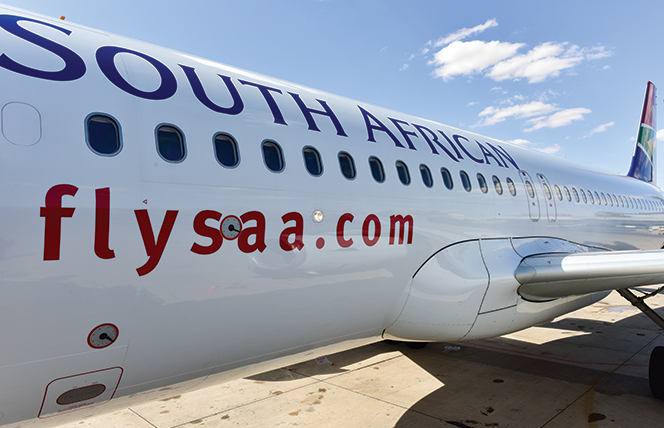 South African Airways has cancelled all international flights until at least October 30.

The airline has also suspended its domestic and regional services until April 30.

SAA services have been routinely cancelled since the Covid crisis took a grip last March, with schedules reviewed on a monthly basis.

However, this week’s move is the first time the airline has taken such a long-term stance on cancellations, effectively binning all international flights for the next eight months.

A statement from the airline said the cancellations “pertain to the ongoing business rescue process and travel restrictions with respect to Covid-19”.

Last October the South African government committed to finalising a 10.5 billion-rand Business Rescue Plan (BRP) and restructuring that pulled the national carrier back from the brink of collapse.

Initially announced towards the end of 2019, the scheme’s measures include a 2.8 billion-rand injection of ‘working capital’ and 2.2 billion rand for retrenchment costs.

A statement at the time from the Department of Public Enterprises said failure to allocate the funds under the BRP would have resulted in the liquidation of the airline at a cost of more than R18.5 billion rand.