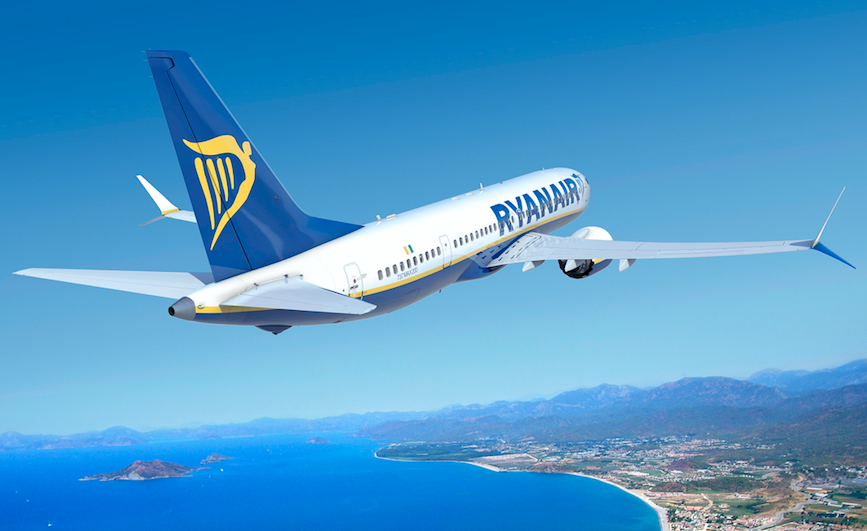 It has added seven new routes from Stansted – to Stockholm, Helsinki and Tampere in Finland, Oradea in Romania, Trapani in Sicily, Treviso in Italy and Zagreb in Croatia.

From Gatwick, Ryanair has added a new route to Malaga.

Ryanair said the winter schedule will create over 500 new jobs for pilots, cabin crew and engineers at its London airports as it “gears up for more growth in 2022”.

“As Ryanair takes delivery of 55 Boeing 737-8200 ‘Gamechanger’ aircraft this winter, we are delighted to announce these 14 new routes from our three London airports in Stansted, Luton and Gatwick.”

O’Leary renewed his call on the UK Government to scrap PCR tests for fully vaccinated arrivals and also to suspend Air Passenger Duty to speed up the recovery.

“APD makes UK airports uncompetitive against lower cost EU airports, which is why Ryanair has added capacity at other EU airports in recent months in the likes of Zagreb, Stockholm, Billund and Riga,” he said.

“While Ryanair is committed to its London airports, the lack of Government support for aviation and tourism recovery creates further barriers to traffic and growth.”