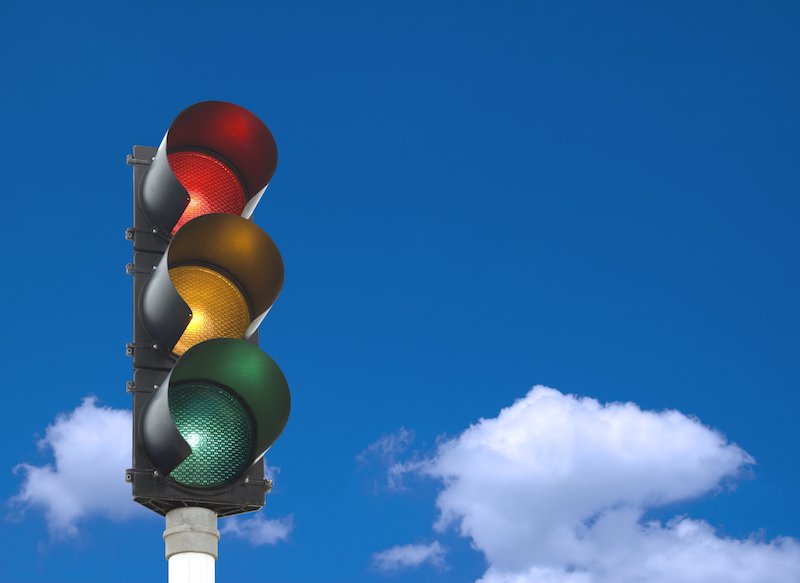 Industry leaders have voiced their frustration following the release of official reports confirming that Covid travel restrictions were over-the-top and significantly damaging to travel businesses.

A House of Commons’ Transport Committee said the Government’s traffic light rules during the pandemic were “inconsistent” and “confusing” for both the industry and for travellers.

Meanwhile, a study by the National Audit Office found the UK Government spent at least £486 million implementing Covid travel measures, which changed at least 10 times during the pandemic, but did not have a system in place to measure their effectiveness.

The study also revealed that UK taxpayers will be footing half of the £786 million bill for running the Government’s quarantine hotels for arrivals from Red List countries.

Around 214,000 people went into the mandatory hotels, paying up to £2,285 each, but their payments only covered around half the cost of the scheme.

“It’s important to note that the industry’s unravelling is very much a reflection of where we have come from: an industry shut down; repatriation of thousands upon thousands of people overseas as borders were closed by the hour; cash burn at a staggering rate of hundreds of millions per week – BA alone reported over £170m; and many other businesses of all sizes, my members included, forced to cut costs to save their businesses and future jobs,” she said.

“All of this, as the committee report has shown, with very little government support to help the industry cope.”

She said that although it’s not the Government’s responsibility to rebuild the sector, it is “in their gift” to ensure it supports its recovery by recognising the significance of the UK outbound travel sector including business travel as a key economic and social and cultural driver and recognising outbound travel in and of itself as a business sector in its own right.

Clive Wratten, BTA CEO, said: “The House of Commons Committee’s report on UK aviation reform clearly shows how the aviation and the wider travel sectors suffered due to the Government’s confusing and inconsistent approach to international travel restrictions throughout the pandemic.”

He backed the report’s call on the Government to publish its aviation recovery plan no later than June 1 to help international business travel make a full recovery.

“The Government needs to set out an international toolkit that means no further restrictions will be put in place without transparent advice,” he said.

“In order to truly level up, it is absolutely vital that the Government reviews its subsidy rules and its APD policy for there to be an improvement in domestic air connectivity between the four nations of the UK.”