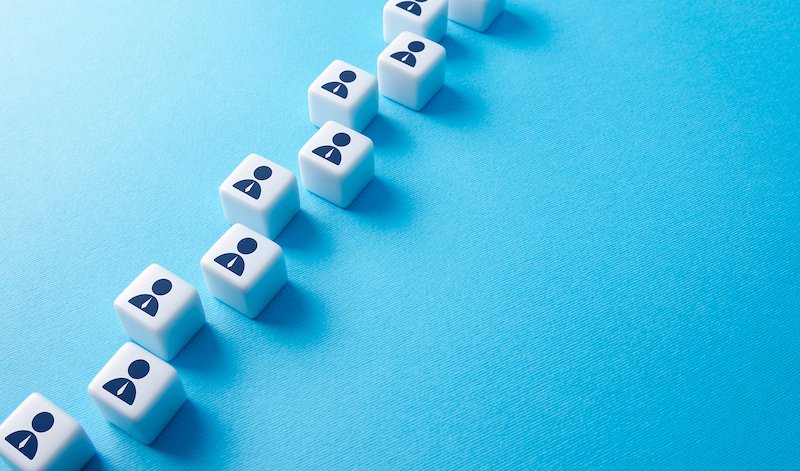 CAP Worldwide Serviced Apartments has appointed Eric Sin to the CAP global senior leadership team, based in Singapore. He previously held senior supply, sales account management and operations positions for the last 15 years with both The Ascott Limited and Silverdoor Serviced Apartments.

Manchester-based Diversity Travel has embarked on its biggest ever recruitment drive with the aim of boosting its headcount by more than 50% by the end of the year. It comes after the TMC experienced flight bookings increasing by over 200%, from the end of May versus January 2022.

MAG has announced the appointment of Chris Woodroofe as the new Managing Director of Manchester Airport. He was previously Chief Operating Officer at London Gatwick Airport from 2016 to 2020, where he oversaw a step-change in passenger experience and a major programme of operational improvements. He joins from Chevron Traffic Management, where he had overall responsibility for operational performance and driving growth.