Travel Day of Action must be ‘compliant and peaceful’ 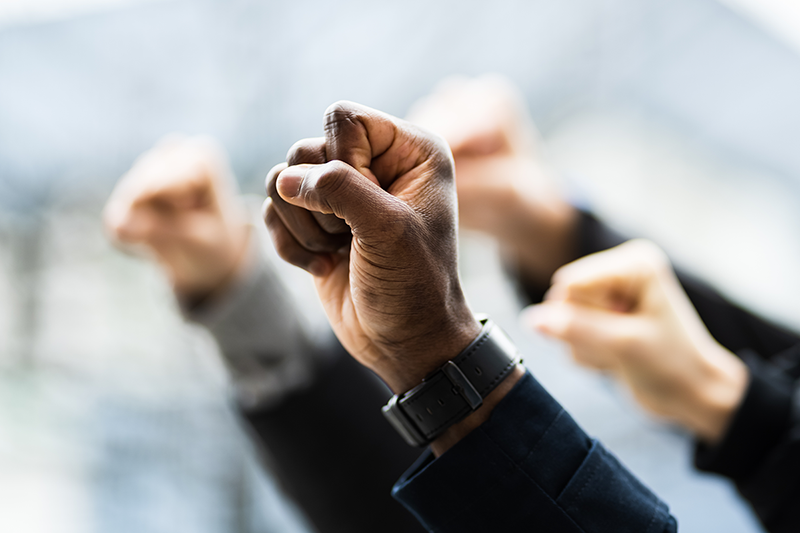 Travel industry leaders have warned the Travel Day of Action planned for June 23 must be done “compliantly and peacefully” following complaints about the limits on numbers for the event due to Covid rules.

Anyone wishing to meet with their MP in Westminster as part of the day of action was required to register in advance, with no more than 400 people allowed in two separate time slots. All 800 places were taken up within the first 24 hours.

Many in the industry took to social media to vent their anger and frustration about the limits on numbers.

But Advantage Travel Partnership CEO Julia Lo Bue-Said insisted this was not a time for protest.

“Desperate times call for calm, rationale thinking and unity. The Travel Day of Action is a time for the industry to do this through mass lobbying of MPs across every channel open to us, compliantly and peacefully,” she tweeted.

Luke Petherbridge, Director of Public Affairs at ABTA – The Travel Association, said: “It is really important that people strictly follow the rules and requirements around Covid-19 and arrangements for the day. We want the Travel Day of Action to generate positive sentiment and constructive support for the industry.”

He added that if anyone wants to gather beyond Westminster’s College Green they will need to abide by social distancing measures, including no groups of more than 30 people together outside.

Announcing the plans earlier this week, trade bodies, including the BTA and ABTA, called on those working in the sector to meet with their MP if possible. Alternatively they are being urged to write to their MP or hold a virtual meeting.

There will also be a major push online via a Twitterstorm (#traveldayofaction) tagging of MPs in social posts, and widespread sharing of posts and graphics across other social media channels.

The dedicated day of action is designed to put pressure on the UK Government to support a safe return to international travel ahead of the next announcement on restrictions due on June 28.

The UK Government is being urged to properly implement the traffic-light system and expand the green list in line with the evidence.

Ministers are also being asked to bring forward a package of tailored financial support, including extension of furlough support, “recognising that the travel sector’s ability to trade and generate income is much slower than first anticipated and more gradual than for businesses in the domestic economy”.