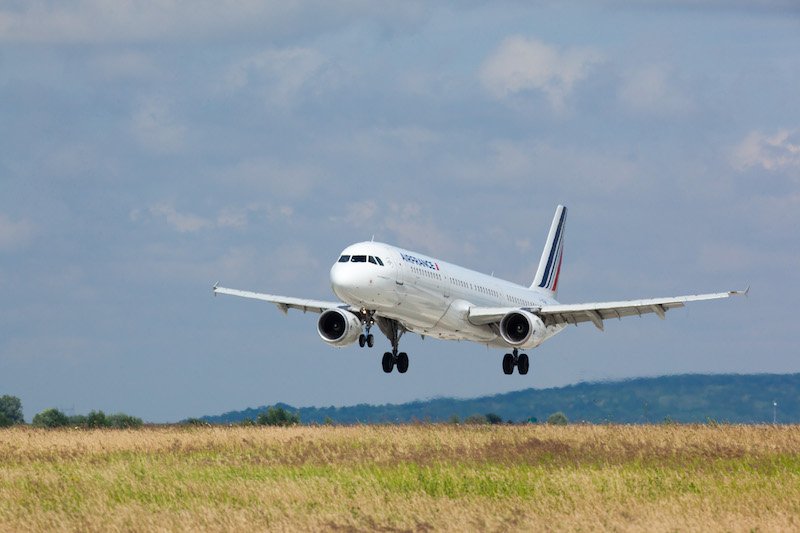 Airline passengers face disruption later this week due to a planned strike by air traffic controllers in France on Friday (September 16).

The country’s French Civil Aviation Authority, DGAC, has told airlines to cut their schedules by 50% and warned passengers to expect “significant delays”.

The DGAC said in a statement that the strike, running from 6am on Friday to 6am on Saturday, would affect the whole of France.

It said it was working with Eurocontrol to help airlines avoid the country’s air space.

“From 2029 to 2035, a third of the body will be retiring, so it is imperative to anticipate and plan recruitment,” the SNCTA said, warning that “failure to do so will have inevitable consequences in terms of public service, working conditions and mobility”.

It said a second strike could be expected between September 28 and 30.