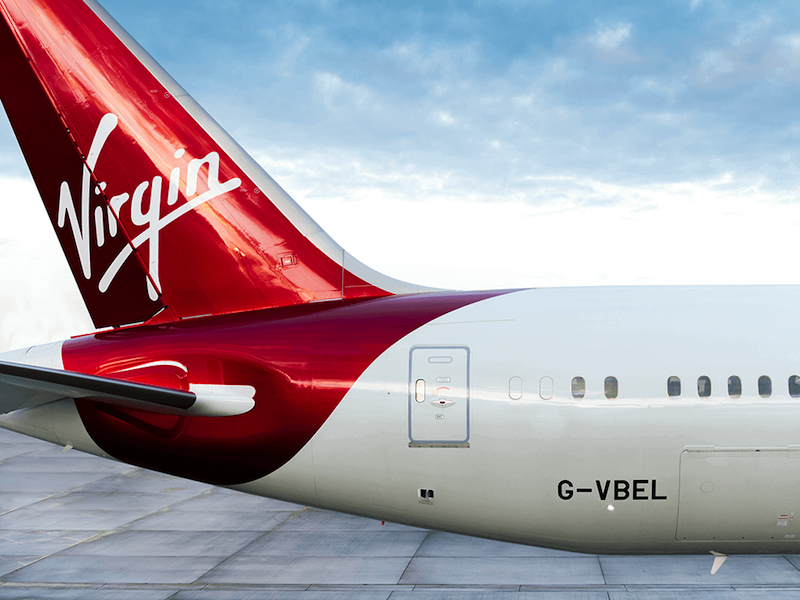 Virgin Atlantic will resume its Cape Town flights from November 5 2022 with a new daily service. The winter route will run until March 24 2023 and will operate on a Boeing 787-9 with fares starting from £711 economy return. Virgin Atlantic also operates a year-round daily service to Johannesburg.

ITM will hold its Ireland Summit & Social in Dublin on June 9 at The Alex Hotel. The keynote speaker will be Bill Byrne, SVP Global Sales for Aer Lingus, who will discuss the impact of the last two years on the airline, reshaping the recovery and future priorities. Other sessions at the half-day event include insights from Niall Carson, General Manager FREE NOW Ireland, and Jo Greenfield, Head of Sales Europe at FCM Travel Solutions.

Situ has appointed Monika Meel as a Senior Supply Manager based in Bangalore as part of its plan to increase its presence in the Asia-Pacific region. She was previously a sourcing manager at Acomodeo. Situ is also now working closely with STAAH, a channel and distribution management company in Asia Pacific, to connect its live inventory directly with booking platforms such as staysitu.com. STAAH has more than than 16,000 suppliers offering a range of accommodation, including serviced apartments, hotels, and vacation rentals

Heathrow Express has unveiled a fleet of newly-named train carriages. They are named after 12 cities from around the globe in a celebration of international travel, following a competition with Heart Radio to find the public’s favourite city destinations. The 12 cities are London, New York, Paris, Barcelona, Rome, Amsterdam, Sydney, Dublin, Prague, Tokyo, San Francisco, and Las Vegas.