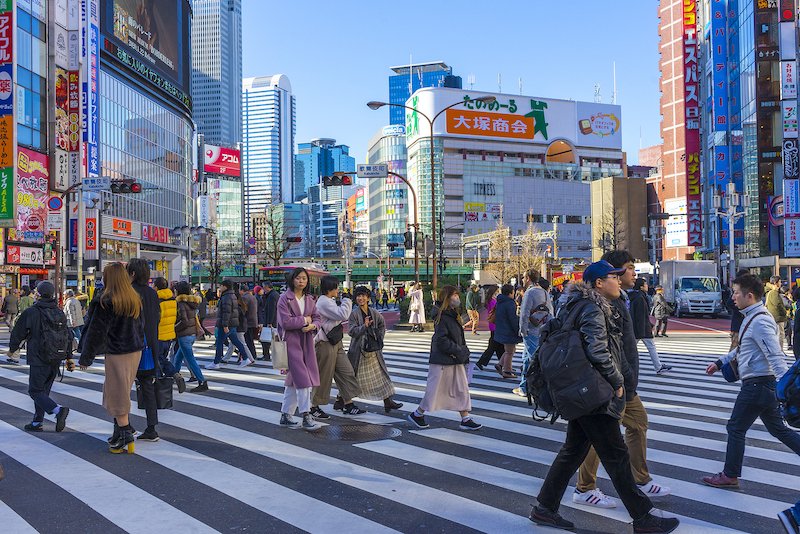 Japan is lifting its Covid-19 restrictions for fully-vaccinated travellers. From September 7, travellers who have received three doses of the vaccine will no longer need proof of a negative PCR test taken within 72 hours of departure to enter the country.

Virgin Atlantic and IndiGo have signed a new codeshare between the UK and India. The partnership will mean customers booking a Virgin ticket will be able to fly on the airline’s London Heathrow to Delhi and Mumbai flights and connect to and from seven additional cities in India. Later this year the agreement will be expanded to cover a total of 16 destinations throughout India, as well as connections onto Virgin’s US network via Heathrow.

Reed & Mackay has promoted Julie Oliver to CEO for Europe. She will remain in her existing role as COO but will take on the TMC’s business across mainland Europe, reporting into group CEO Fred Stratford. Oliver joined R&M in July 2019 when it purchased Business Travel Direct, where she was MD.

Crimson Hotels has acquired The Trafalgar St. James Hotel in Central London. The 131-room five-star hotel will be the second Hilton Curio Collection acquisition for Crimson Hotels, alongside 100 Queen’s Gate Hotel in South Kensington. A new destination restaurant will soon open on the hotel’s ground floor, which will be operated by a high-end Asian restaurant group.

Agiito has developed a live availability solution for meetings and events customers enabling them to log on to their proprietary technology, Meetingspro, to view rates and venue availability in real-time and submit their enquiry. The TMC will pilot this technology with a significant customer in the coming weeks.

Ethiopian Airlines will increase its current three times a week operation out of Manchester to four times a week from October 30. Flights will operate on Tuesday, Thursday, Saturday and Sunday via Geneva. Passengers flying across Ethiopians Africa network will remain on board the aircraft in Geneva before continuing onwards to Addis Ababa Bole International Airport, where the flight connects to over 62 destinations across Africa.