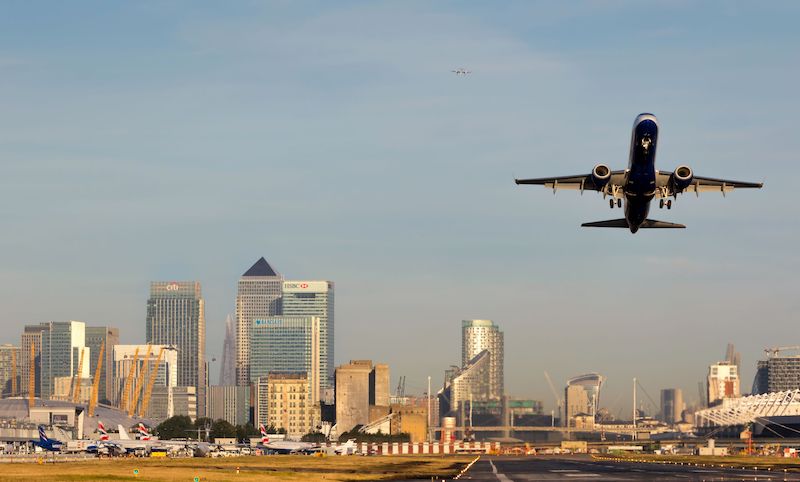 British Airways (BA) CityFlyer starts new routes from London City Airport to Milan Malpensa and Luxembourg this weekend (March 27) and will resume connections to Rotterdam and Nice. It means 20 of the 25 routes BA CityFlyer operated in 2019 have now returned to the schedule. ITA will also be launching flight from London City to Milan Linate on March 28.

Qatar Airways’ loyalty scheme, Privilege Club, has officially adopted Avios as its reward currency. It says current Privilege Club members will experience a seamless transition with their existing Qmiles balances changing automatically to Avios on a 1:1 ratio basis. Privilege Club features such as Qpoints and Qcredits will remain unchanged. Additionally, the amount of Avios for award flight redemptions will remain the same as it previously did with Qmiles.

New Vietnamese airline Bamboo Airways has launched flights from Heathrow today (March 23). The airline will operate a twice-weekly service from the London airport directly into Hanoi. It aims to run 40 international flights this year.

The Focus Travel Partnership has added a ‘Brexit Counter’ to its proprietary duty of care solution managed in house. The Brexit Counter pulls GDS and profile data directly from the TMC which shows exactly how many days a traveller has been in the EU in a 180-day window. There are also separate counters for non-Schengen countries such as Cyprus and Bulgaria who have their own 90-day rules.

Collinson and Aspen Medical have entered into joint venture to provide a new offering of medical support.  The partnership will give organisations around the globe access to a suite of fully-integrated and bespoke services, including site health risk assessment, medical emergency response plans, onsite medical staffing and Infrastructure and 24/7 medical assistance.

Mandarin Oriental Hotel Group has signed a management agreement to rebrand the historic Shepheard Hotel in Cairo, Egypt, as its first hotel in Egypt. It will reopen as Mandarin Oriental Shepheard, Cairo, in 2024 with 188 rooms and 88 suites, many with balconies over the city, the Nile and Gezira Island.

CWT has appointed Richard Saunders as Vice President, Global Partners Network. Reporting to Vince Chirico, Senior Vice President, Global Supply Chain Partners, Saunders was formerly co-lead of the team, having previously also managed the network’s commercial operations. Before joining CWT in 2007 he spent six years with United Airlines, where he managed offline sales and alliance activities in the Middle East & Africa, as well as looking after the two largest TMC customers for United in the UK.