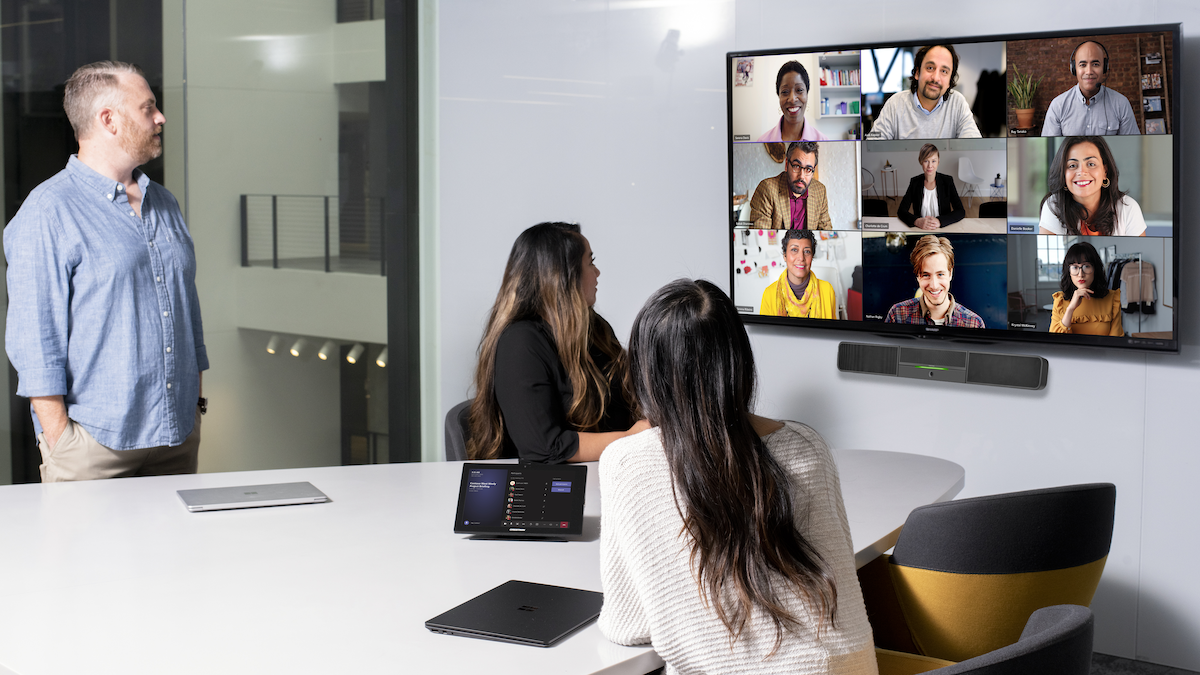 etc.venues has secured another major long-term government contract. The latest addition is at its Maple House venue in Birmingham, which has now been selected by Her Majesty’s Courts and Tribunal Service (HMCTS) as a Nightingale Court. The company has been already working in partnership with HMCTS since early summer 2020 and its Prospero House venue in London was the first Nightingale Court to open in early August. So far, this new strand has brought in around £2m in extra income to the venues since the first lockdown ended.

Virgin Atlantic has announced further enhancements to its Flying Club British Airways status match programme, which offers frequent flyer benefits to those British Airways Executive Club members who book or have already booked a flight with the airline. Until the end of this month, members can now choose when their new status will commence – either within 30 days of their application or upon the first month they fly with Virgin Atlantic. Other conditions apply.

Advisory and research consultancy PACE Dimensions has expanded its research services to address new Covid challenges. New research programmes cover future growth scenarios and changing patterns of demand across major economies, how competitive forces will likely evolve and more. They have been developed with market intelligence from companies such as Amadeus and Sojern and with teams from the research faculty at The Hotel School, The Hague.