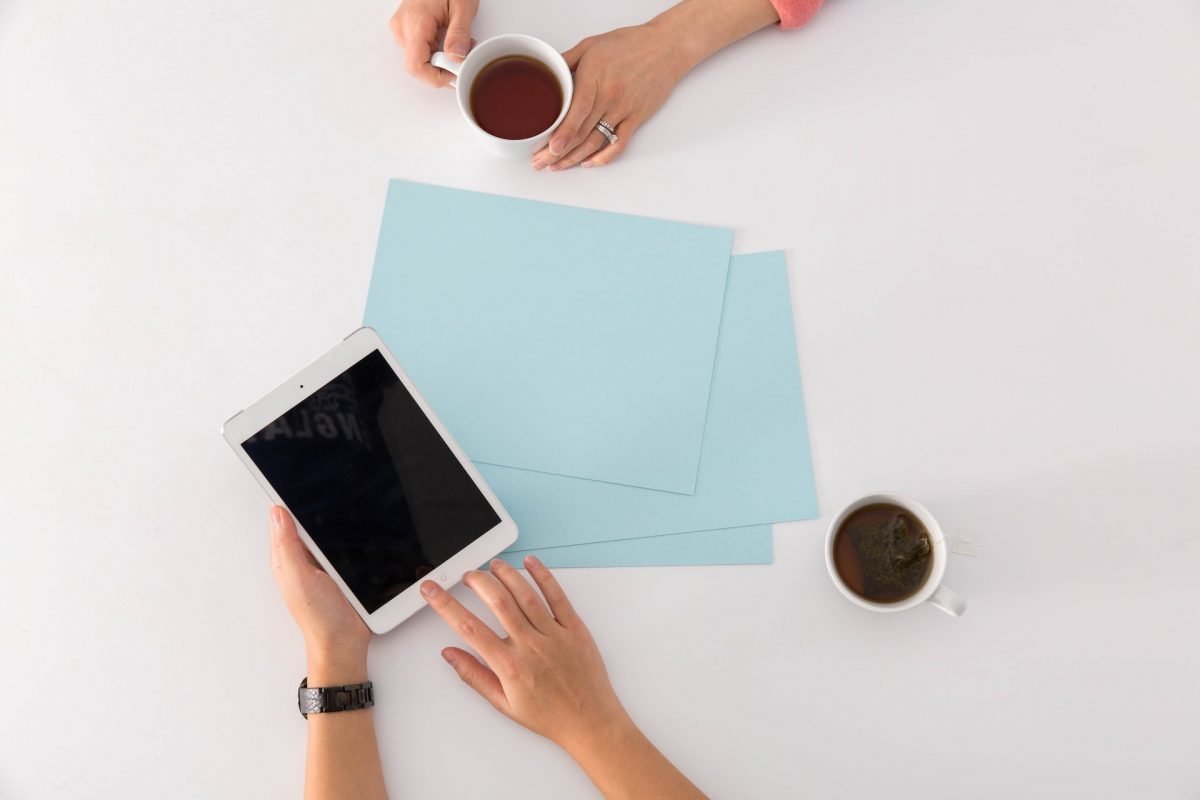 The forecast is based on a survey of 580 meetings and events (M&E) professionals across the value chain in 23 countries, as well as interviews with industry leaders.

The report found that 77% of respondents were optimistic about the health of the industry heading into 2023 (rating eight or above out of 10) – a six-point increase compared to last year’s survey.

It also found that 67% believe the number of in-person events will return to pre-pandemic levels within 1-2 years, with internal and smaller meetings already exceeding 2019 levels in some regions, while 65% said overall M&E spend is increasing for 2023.

“This forecast reflects a renewed understanding of the value of meetings and events, and the critical role they play in building company culture and driving business,” said Gerardo Tejado, General Manager, American Express Meetings & Events.

“The report also finds an industry taking lessons learned during the last few years to bring positive change, including in areas such as technology, well-being, sustainability and inclusivity.”

Internal meetings continue to be a higher priority than they were pre-pandemic, as organisations see face-to-face interactions as key to improving productivity, connecting teams, reducing turnover and attracting top talent.

Survey respondents anticipate that in-person meetings and the number of event attendees will increase across the board, with 87% of meetings expected to have an in-person component.

Moreover, only 32% of internal meetings are expected to be held on the corporate’s property, with 40% being held in a different city from the office, and 45% including overnight accommodation for attendees.

After two years of remote and hybrid arrangements, respondents also expressed growing virtual fatigue. Overall, a strong majority expect in-person M&E activity to be their main focus next year, with only 29% of respondents in North America and 33% in Europe expecting an increase in hybrid meetings.

Sustainability also continues to be a priority for most M&E programs in 2023. Four in five respondents (80%) say their organisation takes sustainability into account when planning events.

Incorporating diversity, equity and inclusion (DE&I) into meetings and events was also a top priority for meeting professionals with 87% of respondents saying their organisation or client actively strive to incorporate DE&I in their M&E programmes. These respondents say the top two ways they do this are by using diverse and minority-owned suppliers (29%) and by providing an option to attend the event virtually (28%).

In North America, where respondents reported the highest percentage of completely remote workforces, internal and small and simple meetings have already surpassed 2019 levels.

Meeting planners in the North America region are seeing the highest increase in group rates for 2023 in both group air (7.8%) and hotel (7.4%) compared to other regions. North America is also the only region expecting a decrease in hotel room and meeting space availability.

Europe had the second-highest number of respondents who say they expect in-person attendance numbers to revert to pre-pandemic levels in the near future (69%), behind Latin America (78%).

Regarding taking sustainability into account in meetings and event planning, European respondents were third (78%) amongst all regions to say they incorporate sustainability and were the least percentage saying their organisation has a defined sustainable meeting programme strategy (66%). However, they were the most likely to calculate event carbon emissions (28%).

Meeting professionals in Latin America feel strongest in expecting in-person attendance numbers to return to pre-pandemic levels in the near future (78%). Concerning sustainability, Latin American meetings professionals are leading the way: meetings professionals in the region tied Asia Pacific as most likely to say their organisation takes sustainability into account when planning meetings and events (86%) and are most likely to say their organisation has a defined sustainable meeting program strategy (84%). The region also stands out in DE&I: 96% of respondents say their client or organisation actively strives to incorporate DE&I into its meetings and events compared to the other regions.

For meeting professionals in the Asia Pacific region, over half (53%) of respondents say that macroeconomic changes are a top factor that influences an overall change in meeting spend at their organisation, more so than other regions. Furthermore, they fall behind other regions in expecting in-person attendee numbers to return to pre-pandemic levels in the near future (61%). This is likely due to the region easing Covid-19 restrictions later than other regions. Regarding sustainability, respondents in the Asia-Pacific region, alongside Latin America, were more likely to incorporate sustainability into their meeting and events planning (86%) and 83% say they have a defined sustainable meeting program strategy for 2023.