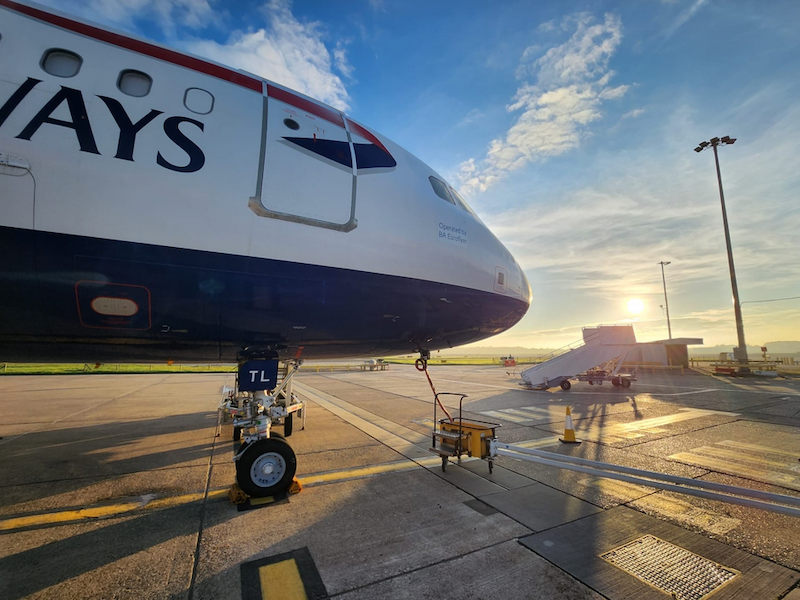 BA Euroflyer, a new low-cost subsidiary by British Airway at London Gatwick, has received its own Air Operator’s Certificate (AOC) and Operating Licence from the Civil Aviation Authority.

The airline, which launched in March with BA’s Air Operator’s Certificate, will operate in a similar way to BA Cityflyer at London City.

It plans to fly to more than 30 destinations next summer, including Dubrovnik and Seville, with fares from £39 each way, now on sale.

Having its own certificate will now enable BA Euroflyer to transition flight crew and cabin crew, who will attend an operator’s conversion course to obtain a formal licence to specifically operate BA Euroflyer aircraft.

In addition, 10 Airbus A320s and nine A321s will be gradually transferred to BA Euroflyer over the next six months.

Customers in Club Europe business class will also enjoy a premium check-in area, lounge access and a meal and bar service on board.

BA Euroflyer Acting Chief Executive Tom Stoddart said: “Receiving the AOC is a momentous day in the BA Euroflyer journey and is testament to the hard work of the brilliant teams that have worked closely with the UK Civil Aviation Authority on the AOC and Operating Licence applications, whilst also managing the ramp-up of a start-up airline during its first summer of operations.”