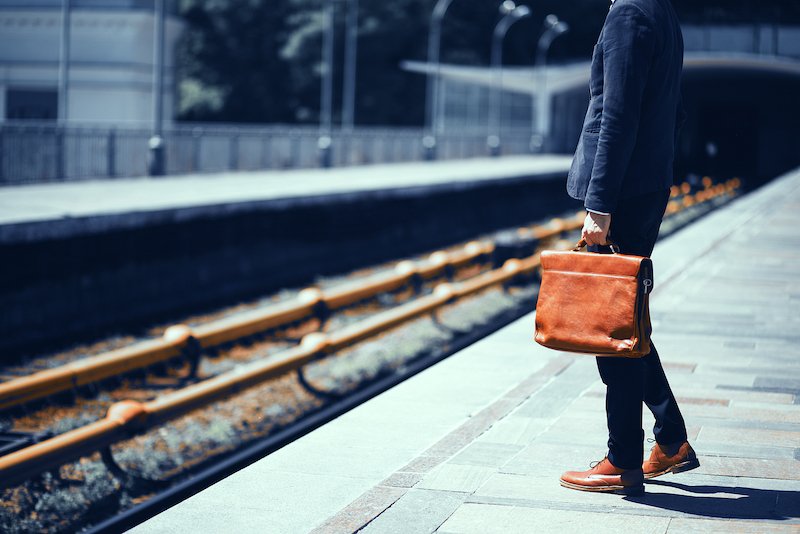 “The timing of this announcement could not be worse for British businesses. Companies had just begun to return to the railway network after a summer of disruption,” said Clive Wratten, CEO of the Business Travel Association.

“The BTA urges the Government and RMT Union to get around the table and have meaningful conversations, thereby avoiding Christmas being railroaded.”

More than 40,000 members of the RMT union are expected to take part in the industrial action.

The RMT said there would also be an overtime ban from December 18 until January 2.

The walk-out will also include signalling staff, which means only a small minority of services are likely to run on main lines while no trains will operate on smaller lines.

UKHospitality Chief Executive, Kate Nicholls, said: “Continued rail strikes have had a huge impact on our hospitality sector; preventing staff from making it into work and disrupting consumers’ plans meaning a huge drop in sales for venues across the sector.

“Further strikes during the busiest time of the year for hospitality will be devastating, just as everyone was anticipating an uninterrupted Christmas period for the first time in three years.

“I’d encourage all parties to come together to find a resolution that can avoid further strikes and the disruption they cause both businesses and the public.”

Strikes due to be held earlier this month were suspended when unions claimed train operating companies had promised an improved offer, but that offer didn’t materialise.

RMT General Secretary Mick Lynch said: “Our message to the public is, we are sorry to inconvenience you, but we urge you to direct your anger and frustration at the government and railway employers during this latest phase of action.”

The Rail Delivery Group, which represents train companies, said: “Industrial action has already cost the industry millions in lost revenue, is stalling its post-pandemic recovery and threatening its long-term sustainability.

“We are asking the RMT to stay at the negotiating table, work with us towards a fair deal and end a dispute that is harming passengers, the industry and their members.”

The Aslef union, which represents train drivers for 12 train companies, has already announced its members will hold another strike on November 26 in a dispute over pay.