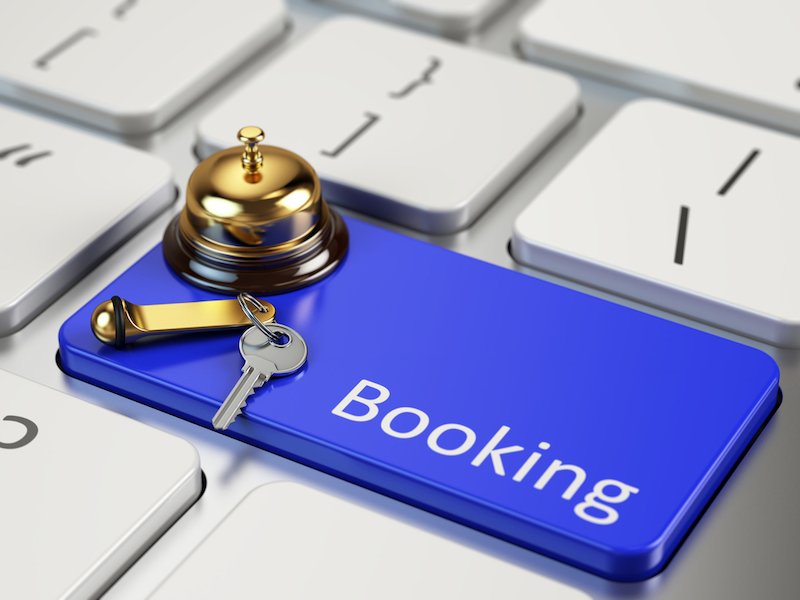 Hotel bookings have surpassed pre-pandemic levels according to the latest transactions through HotelHub.

Global hotel transactions made via the platform in June reached 120% of volumes for the same month in 2019, rising from 86% of 2019 volumes at the start of the quarter.

The latest HotelHub Index shows that US hotel bookings, which first reached pre-pandemic volumes at the end of Q1 2022, continued to climb rapidly, finishing the second quarter at 153% of June 2019 levels.

The return to international travel continued at the start of Q2 with international bookings globally making up 40% of volumes in April 2022, compared with 25% the previous month.

But this figure dipped again to 31% in May and June driven by a decrease in international bookings made in the US.

In April 2022, 20% of bookings in the US were for international travel (compared with 12% in March 2022), but this fell to 15% in May and June. To return to pre-pandemic levels, US international hotel bookings need to almost double to 29% of all bookings.

However, growth in international travel from Europe has continued steadily to almost reach pre-pandemic levels. By the end of June 2022 international European hotel transactions made up 41% of all bookings, compared with 44% in June 2019.

HotelHub has also seen a marked increase in online hotel bookings over the last two quarters, compared with the same period in 2019.

Eric Meierhans, Chief Commercial Officer, HotelHub said: “It’s very encouraging to see that international travel in Europe is now more or less back to the same levels as 2019. However, the US is a slightly different picture – while international travel did increase, this growth slowed down in May and June, potentially due to the war in Ukraine causing continued uncertainty.

“Rates are now firmly back on track, which is a reflection of occupancy levels being up, and the recovery of the hotel industry. We expect this trend to continue over the coming months as volumes continue to increase in Q3 and Q4.”