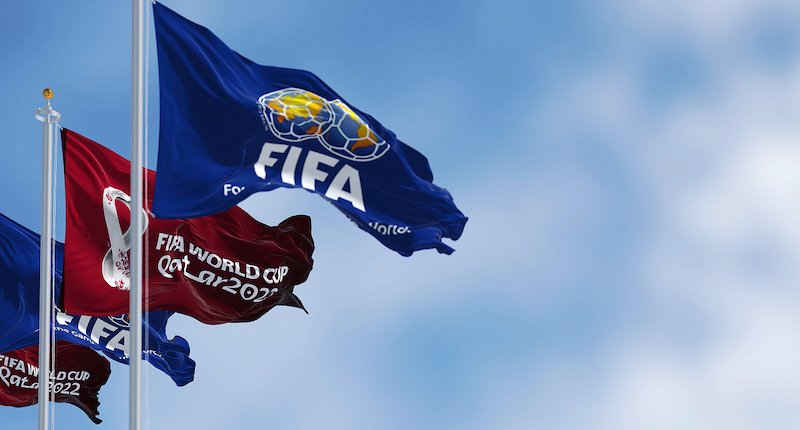 Around 700 workers employed by Dnata and Menzies at the airport, in ground-handling, airside transport and cargo, have voted to walk out for three days starting on Friday November 18 in a dispute over pay.

Unite the union warned the industrial action will lead to disruption, cancellations and delays at Heathrow terminals 2, 3 and 4.

It will particularly affect Qatar Airways, which has scheduled an additional 10 flights a week during the World Cup.

Passengers returning to the US for the Thanksgiving holiday are also set to be adversely affected.

Unite Regional Officer Kevin Hall said: “Strike action will inevitably cause disruption, delays and cancellations to flights throughout Heathrow, with travellers to the World Cup particularly affected. However, this dispute is entirely of Dnata and Menzies own making. They have had every opportunity to make a fair pay offer but have chosen not to do so.”

Unite said Dnata has offered its workers a 5% increase, while the offers for Menzies workers vary between 2% and 6%, all far below the real rate of inflation (RPI), which currently stands at 12.6%.