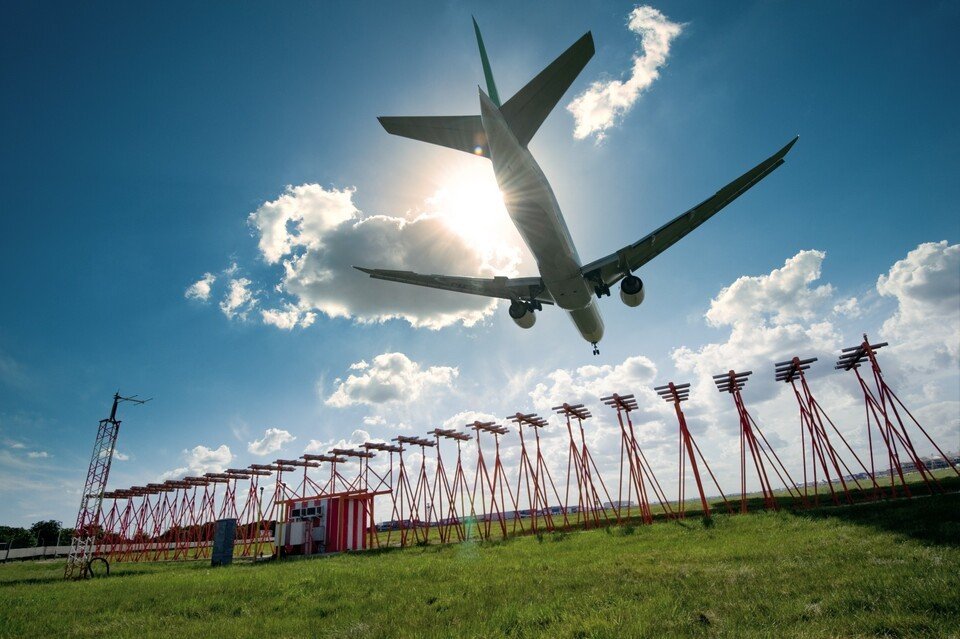 Heathrow has opened a dedicated terminal for passengers arriving into the UK from red list countries.

The facility is temporarily in Terminal 3 but will move to Terminal 4 once it is “operationally possible”.

A spokeswoman for the airport said it could be weeks or months before the move to Terminal 4 and added that Heathrow was in ongoing talks with ministers on this.

She said there was enough capacity if more countries were added to the red list.

“Red list routes will likely be a feature of UK travel for the foreseeable future as countries vaccinate their populations at different rates,” she said.

“While opening this facility will be logistically very challenging, our hope is that it will enable Border Force to carry out its duties more efficiently as passenger volumes increase in line with the green list.”

The move came after concerns that passengers arriving from the highest risk destinations were mixing in the same arrivals halls at passengers flying in from lower risk amber and green list countries.

“This system has been designed by the Government and has several layers of protection to keep passengers and colleagues safe – including mandatory negative Covid tests for all international arrivals, mandatory use of face coverings, social distancing, segregation and enhanced cleaning regimes and ventilation in immigration halls,” added the spokeswoman.

There are currently 43 countries on the red list although direct flights are currently only permitted from India, Pakistan and Bangladesh.

Only British and Irish nationals or UK residents are allowed to travel from countries on the list and must go into quarantine in a Government-approved hotel.

The Centre for Economics and Business Research findings show business and leisure passengers through Heathrow alone account for over £16 billion spent across the UK, with U.S. travellers providing the biggest boost, accounting for £3.74 billion, demonstrating the importance of restoring vital transatlantic routes.

Heathrow CEO, John Holland-Kaye, said: “This research shows just how many businesses across the UK are losing out because of the Government’s restrictions on access to overseas visitors and markets. The Government has the tools to protect both public health and the economy and Ministers must unlock more low risk destinations across Europe, as well as the U.S., as part of the next review on June 7.”

On Friday, the BTA launched an initiative to put pressure on the UK Government to ease travel restrictions further.

It has partnered with Travelogix to develop a tracker which will explore the reduction of business travel per week and its effect on GDP from 10 of the top business travel destinations, based on international and domestic air routes.

The BTA is pushing for the U.S. to be on the green list on June 7.

Listen to our podcast with the BTA’s CEO Clive Wratten to find out how you can support the campaign.