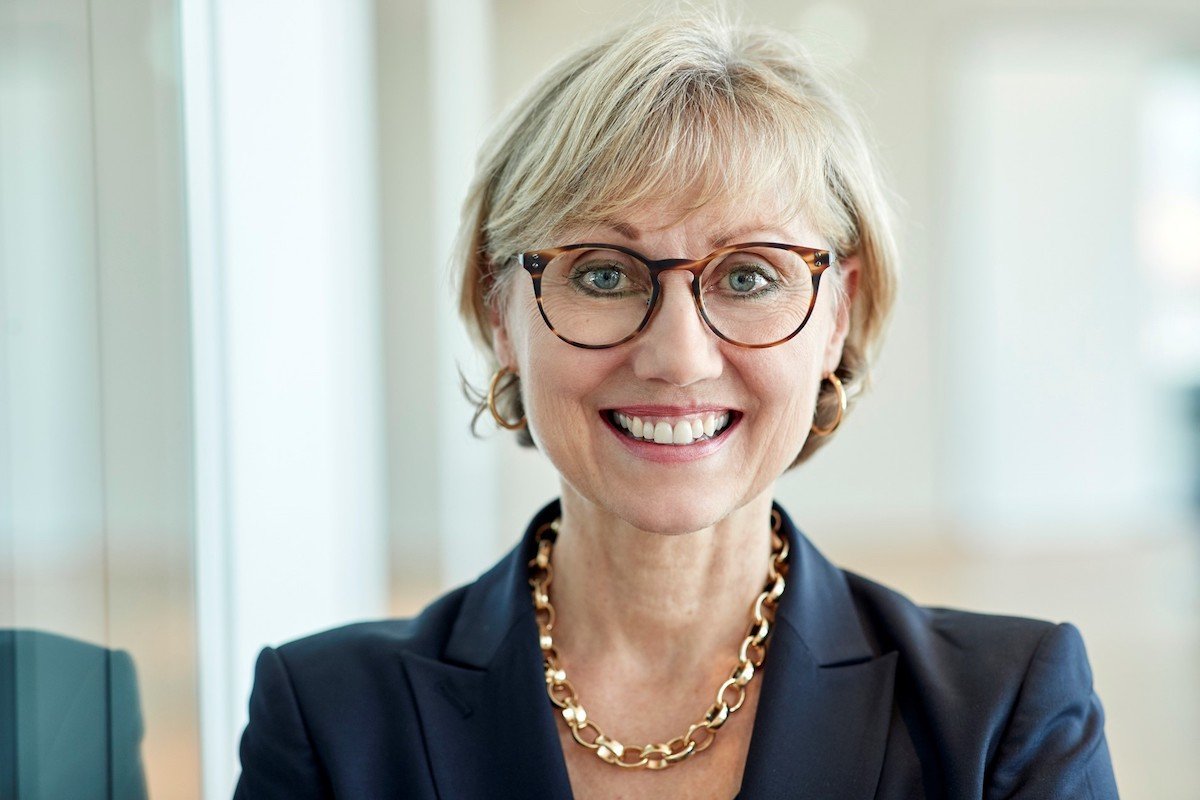 Suzanne Neufang has taken up the position of GBTA Executive Director following an “exhaustive review” of over 130 candidates from around the world.

She takes over from Dave Hilfman, who has been Interim Executive Director since last July following the controversial departure of CEO Scott Solombrino.

Solombrino was the subject of an investigation into alleged misconduct at the association. Although the third-party investigation concluded no misconduct or legal wrongdoing on his part, the GBTA said both parties had nevertheless decided it was time for him to go.

An independent search committee of industry leaders and staff was set up to find a replacement.

“The independent search committee has provided GBTA with an exceptional leader for the future of our association and industry. Suzanne is unquestionably the visionary to lead business travel to a complete recovery in the years ahead,” said Bhart Sarin, President of GBTA.

“It will be a distinct privilege to support her as we complete our integration of GBTA and ACTE and build on the momentum of the Ready. Safe. Travel. campaign toward our annual convention in July.”

Neufang was most recently Senior Vice President Americas for HRS Global Hotel Solutions and before that worked for 10 years as an executive leader with Sabre Travel Network, GetThere and Travelocity, and later as a divisional Chief Marketing Officer for Fortune 500 software giant Intuit.

Neufang described the opportunity to lead GBTA as a “pinnacle career opportunity” and an important way to give back to an industry she loves.

“It’s not a secret that business travel is at an historic low point as a result of the Covid-19 pandemic, but in crises we find opportunities to be bold and to excel,” she said.

“Business travel has been down before and we have recovered – always coming back more technologically savvy, data-focused, and globally connected. The key questions for me are when we as an industry will recover, and how we as GBTA can drive economic and industry recovery to be even faster.

“We need to emerge from this pandemic as a healthier, more transparent association, one with the strongest possible, globally-focused foundation.”

Hilfman will remain with the GBTA in a temporary consulting role to smooth the transition.

“It’s been a privilege serving the business travel industry in this interim role over the past eight months and I’m grateful for the opportunity,” said Hilfman, who retired from United Airlines as Senior Vice President of Worldwide Sales in 2018.

He thanked staff, the Board and members of GBTA for all their support.

“Stepping aside for Suzanne is easy, because she understands business travel from the buyer and supplier perspectives like few people I’ve ever met,” he added.