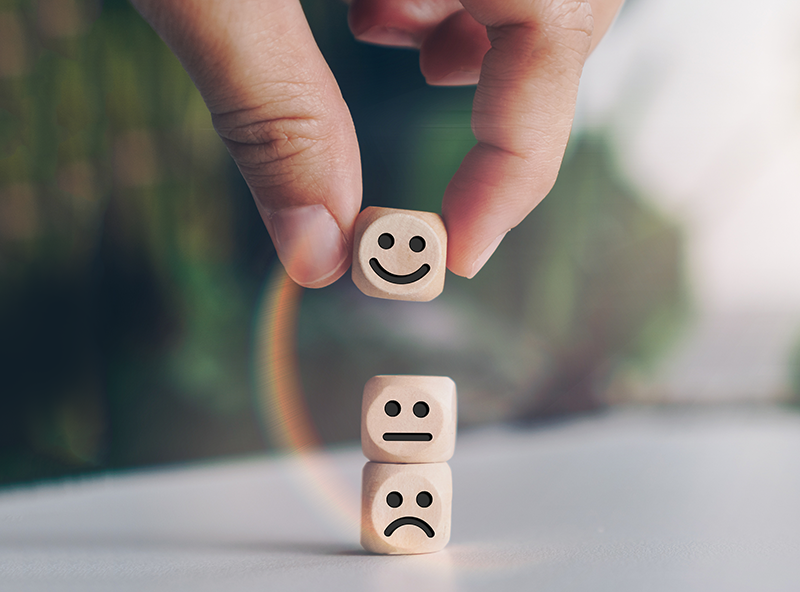 In a high for the year, 42% are now also allowing international travel and over 70% expect a rise in international business travel over the next six months as a result of the opening of US borders.

The international poll of GBTA members and other industry stakeholders took place on October 4-13 and just over 500 responses were received.

It showed a sharp rise in optimism, with 52% reporting they feel more optimistic compared to a month ago. This number was 22% in the September poll.

Only 10% say they feel more pessimistic about the industry’s path to recovery compared to 27% a month ago.

“There’s still a road ahead for recovery but we’re delighted to see the opening up of borders and a return to non-essential business travel,” said Suzanne Neufang, CEO, GBTA.

“While we have seen ever-increasing domestic and short-haul travel, a more accelerated recovery has been hindered by the lack of international transatlantic travel. The opening of the much-anticipated Europe and UK to US travel corridors, as well as the opening of land borders to Canada and Mexico, will give a much-needed boost to the business travel ecosystem and global economy.”

Three in four (78%) GBTA buyer and procurement members feel their company’s employees are “willing” or “very willing”’ to travel for business in the current environment.

After two months of declines, this figure increased 10 percentage points from September and has now surpassed its summer peak of 77% in June and July.

Nine in 10 respondents report they are fully vaccinated, which includes 89% of travel managers and 92% of travel suppliers.

The poll also found 40% of global members said their company requires employees to be fully vaccinated to travel for business and meet clients face to face and 37% to return to the office.

Likewise, respondents based in Europe (85%) are more likely than those based in North America (59%) to say they do not require vaccinations to travel to return to the office and work from the office.