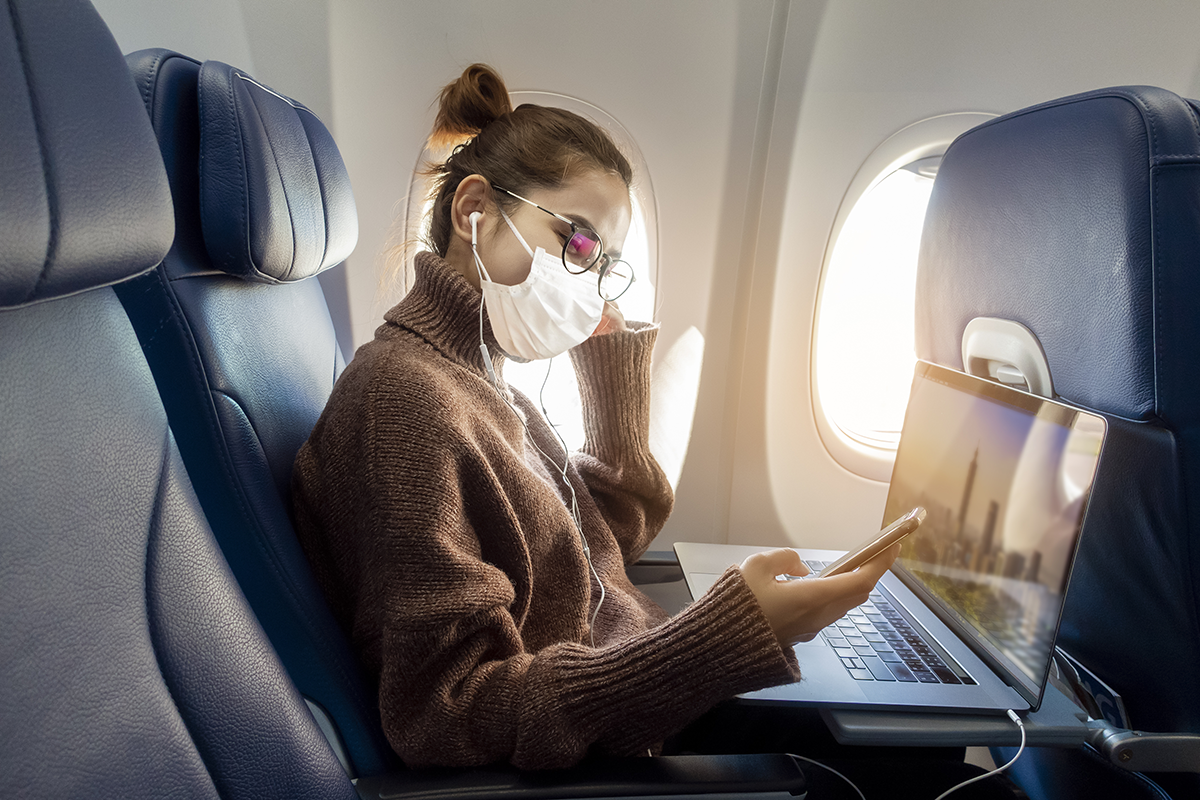 Two-thirds of GBTA members say their employees are “willing’’ or “very willing’’ to travel for business in the current environment, according to the latest report from the association.

In its April poll of nearly 1,000 members worldwide, the figure was 11 percentage points higher than a survey in March.

The GBTA said the latest survey showed other positive signs for the business travel recovery.

Just under one in 10 respondents said their company already has now resumed non-essential business travel, while an additional 13% reported their company now has in place a fully developed travel-resumption plan.

Nearly one third (31%) said their company is actively working on a travel-resumption plan, while 20% say their company has begun the process but has more work to do.

Only 18% report no formal planning underway, while 7% reported being unsure.

Half of GBTA members said they feel more optimistic than they did in March, with 43% saying they feel the same level of optimism.

Only 8% said they feel more pessimistic about the industry’s path to recovery.

“It is encouraging to see key indicators all pointing towards a return to business travel, as organisations collaborate internally across multiple functions to ensure a safe return for their travellers and commuters,” said GBTA CEO, Suzanne Neufang.

She added: “Many companies have also revisited their work-from-home policies due to the pandemic, and in many cases are making a permanent change that will remain in effect even after the pandemic. It’s clear the way we manage and conduct business will be noticeably different moving forward.”