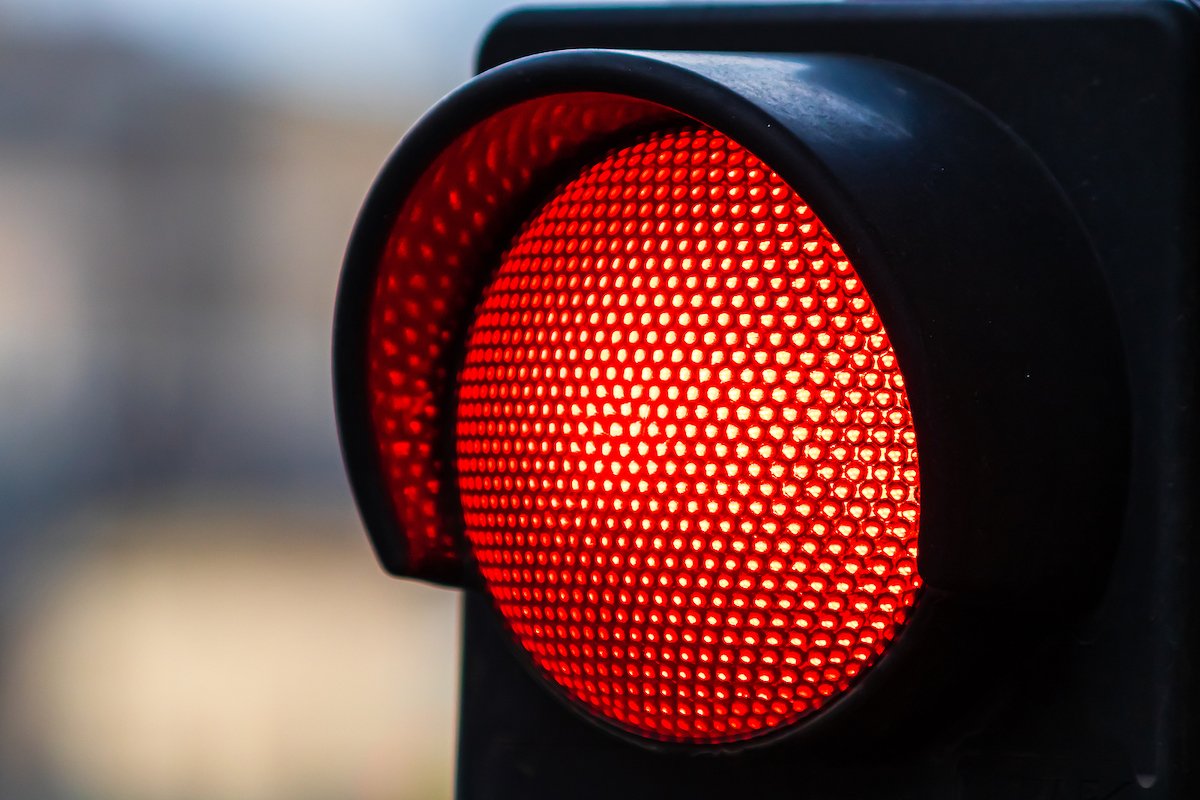 The UK Government has added four more countries to England’s travel red list, effective from this Friday (April 9), bringing the total to 40 countries.

British and Irish residents arriving from the Philippines, Pakistan, Kenya and Bangladesh from 4am on that date will be required to self-isolate in a government-approved ‘hotel quarantine’ facility for 10 days.

A travel ban will also be put in place for non-British or Irish citizens arriving in England from the four countries.

The Department for Transport said the decision is based on new data showing an increased risk of importation of Covid variants ‘of concern’.

In an update on Monday Prime Minister Boris Johnson said the Government wants to see a return to non-essential international travel “as soon as possible” but said it was “still too soon to know what is possible”.

He confirmed the earliest date for international travel would still be May 17 and said there would be a risk-based ‘traffic light’ system, with a new green category requiring no isolation on return to the UK, although pre-departure and post-arrival tests would still be needed.

The Global Travel Taskforce is due to publish a report with more details on this system later this week.

Eurostar is reporting a surge in business travel bookings as its ramps up its timetables.
News

American Express Global Business Travel has been awarded a place on the Crown Commercial Service’s new procurement framework RM6217 (Lot 3) for provision of a booking solution and specialist needs.
News

The Other House has been granted planning permission to build a Residents’ Club on the site of the Wellington Block in Covent Garden, which it acquired in May 2021.