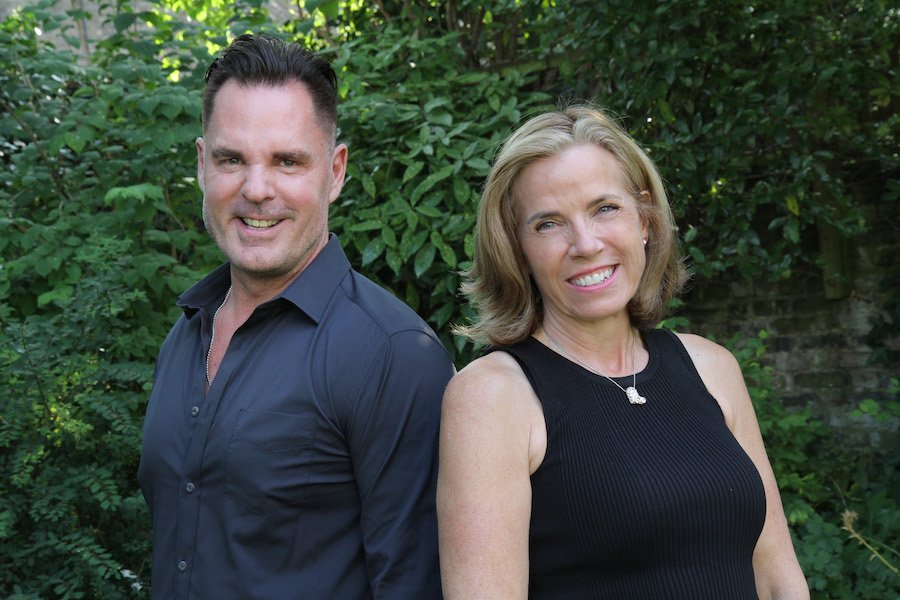 Called TakeTwo Travel Solutions, the TMC launches this week initially in the UK and Europe but with ambitious plans to grow in the US “with an announcement due before the end of the year”.

Chris Thelen, who is CEO of the new company, was responsible for the management buy-out of Chambers Travel Group in 2004 and 11 years later sold it to Corporate Travel Management (CTM).

He then stayed with CTM as CEO of its US business but left in 2020, in the early days of the pandemic, to return to the UK to be with his partner with plans to retire.

A few months later, Cope, who had stayed with CTM as General Manager UK, was made redundant along with several former Chambers colleagues when CTM decided to close its London office.

“Julie and some of the other Chambers team reached out to me and I saw the terrible personal and professional impact of the Covid pandemic, which prompted me to look at ways to return to the industry,” said Thelen.

“We wanted to safeguard talent in the business travel industry and create jobs for highly-experienced business travel professionals, and we also saw a gap in the market for a multi-national, independent TMC providing experienced hands-on support, particularly with regards to wellbeing and sustainability, as corporates resume travel following the pandemic.”

TakeTwo is starting out with 20 staff in the UK and Europe and is already recruiting for more. It is also keen to offer training opportunities for people to progress through the company.

It already has a UK/Europe-based client portfolio with a pre-Covid spend of £11.5 million and says it has business worth £40 million in the pipeline.

“Travel industry success stories from the Covid-era are extremely rare, but that’s where TakeTwo aims to buck the trend “ said Cope, who is MD of the new company.

“We are looking forward to expanding the business further, particularly in the US in the coming months, and consolidating our position in the market.”