Industry turns it back on Russia 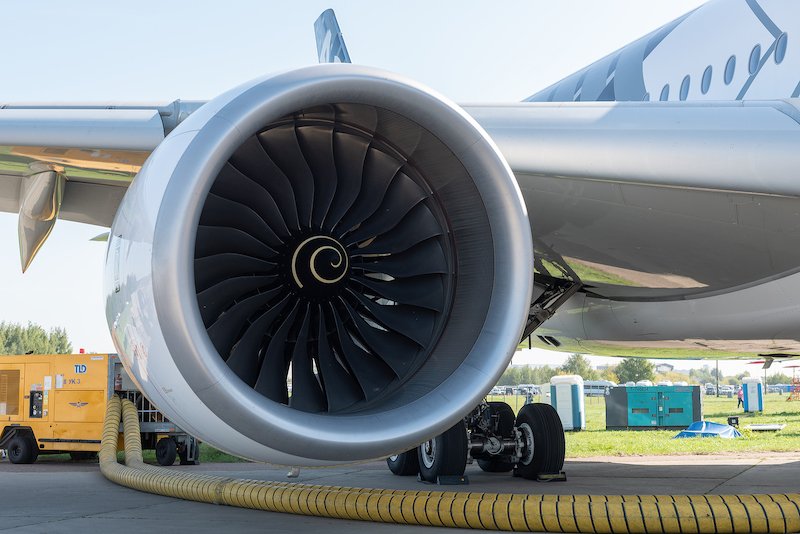 Airbus has joined Boeing and a fast-growing number of travel-related companies and other corporate giants cutting ties with Russia.

The European aircraft manufacturer said it has halted support and supply of spare parts for Russia’s aviation industry.

In a statement today it said: “In line with international sanctions now in place, Airbus has suspended support services to Russian airlines, as well as the supply of spare part to the country.

It is also suspending parts, maintenance and technical support services for Russian airlines.

Expedia has also suspended all sales in Russia, issuing a statement which said: “In response to recent acts and government-imposed sanctions weighed against Russia, we have ceased the sale of travel into and out of Russia.

“We are saddened by what continues to unfold in Ukraine and will continue to do what we can to support impacted travellers, partners, and our team members with families and friends in the affected areas.”

The EU has imposed a total flight ban on Russian aircraft, although individual European countries had already begun individually closing their airspace.

The Head of the European Commission, Ursula von der Leyen, said: “We are shutting down EU airspace for Russian-owned, Russian-registered or Russian-controlled aircraft.

“They won’t be able to land in, take off or overfly the territory of the EU, including the private jets of oligarchs.”

She said the EU is also banning the Kremlin’s media machine and will impose a new package of sanctions hitting Russia’s most important sectors.

The UK Government has already announced a ban on Russian carrier Aeroflot. The following day Russia stopped all UK airlines flying to and from its airports and through Russian airspace.

British Airways warned customers the rerouting of some services may lead to longer flight times and apologised for the inconvenience. It previously flew to Moscow three times a week.

Aeroflot has cancelled all flights to European destinations until further notice.

In the US, Delta Air Lines suspended its codeshare agreement with Aeroflot.

“We have removed our code from Aeroflot-operated services beyond Moscow’s Sheremetyevo Airport and removed Aeroflot’s code from Delta-operated services from Los Angeles and New York-JFK. Accommodations will be made for customers affected by these changes,” it said.

Opening this week’s VDR and GBTA Conference in Berlin, VDR President Christoph Carnier spoke of the tragic events taking place in Ukraine and made a personal plea to the Russian President, saying: “Mr Putin, please stop the war.”

Wizz Air is providing 100,000 free seats to Ukrainian refugees and is operating departures from Ukraine’s border countries of Poland, Slovakia, Hungary and Romania throughout March.

The budget carrier has already added larger aircraft and extra flights from border countries to other parts of continental Europe to help support the movement of refugees.

The airline will also offer a €29.99 rescue fare on all other flights, as well as a €69.99 for services to the UAE, Iceland and the Canary Islands.

Chief Executive Jozsef Varadi said: “Our hearts are with the Ukrainian people during this crisis.”