Emirates scales up UK operations after moving to amber list 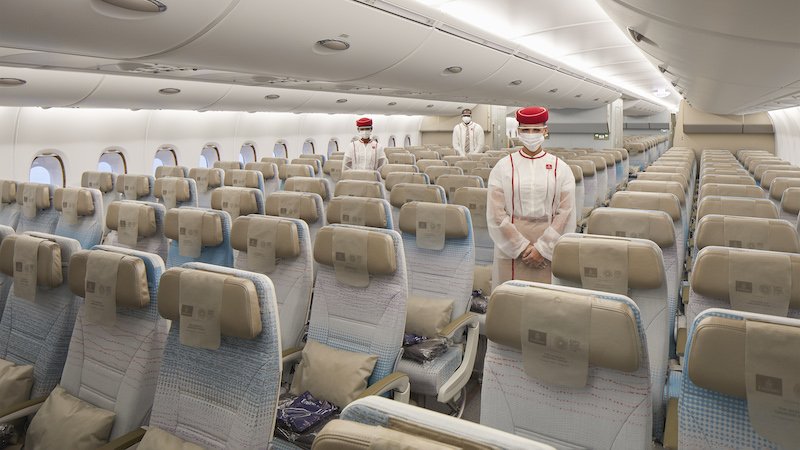 Emirates is scaling up its operations to and from the UK after the relaxation of travel restrictions from the UAE led to a spike in demand.

Following the decision by the UK Government to move the UAE from red to amber, alongside the UAE easing entry protocols for 12 countries, Emirates will be restoring capacity across 29 cities on its network and fine-tuning its schedules to boost frequencies and capacity.

By October, the airline will increase its services to 73 weekly flights to the UK.

This will include a six-times-a-day London Heathrow operation, double daily A380 flights to Manchester, 10 weekly services to Birmingham and daily services to Glasgow.

From today, Emirates will begin serving London Heathrow with three daily flights, all operated by its flagship A380.

Throughout August and September Emirates will gradually increase its operations to Heathrow and by the middle of October the airline will have restored its operations to six daily flights, four served by the A380.

Flights to and from South Africa have also been increased and scheduled to allow for convenient connections with Emirates’ four UK gateways.

Flights to Johannesburg go from daily to 11 weekly flights, with the addition of four linked flights with Durban.

Emirates also flies to and from Cape Town with three weekly services.

The airline has also reinstated capacity on its flights to and from Lusaka (linked with Harare) and Entebbe with five weekly flights each.