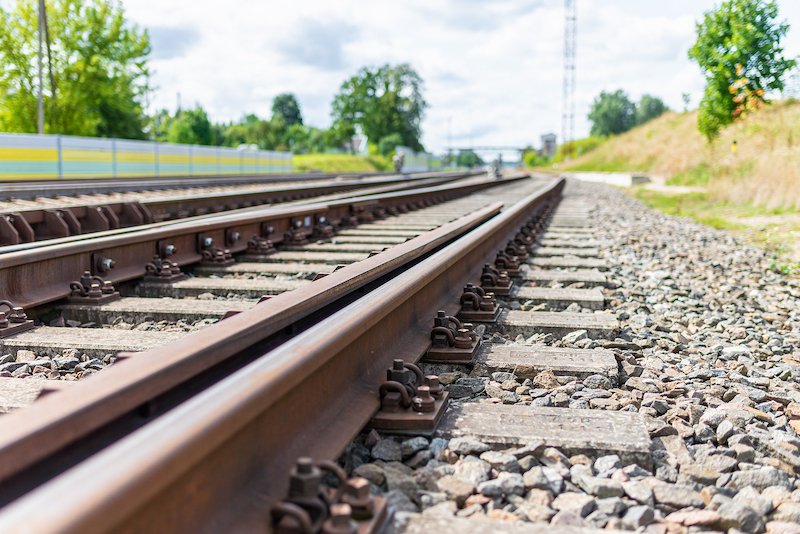 Staff at nine train operating companies, as well as Network Rail, will walk out as part of the ongoing national rail dispute over pay, job security and conditions.

The union said it remains in talks with Network Rail about the possibility of a settlement but said General Secretary, Manuel Cortes, has written to both Transport Secretary Grant Shapps and to bosses of Department for Transport held train companies calling for the Government to allow TOCs to return to the negotiating table with a revised deal which “improves on the insulting 2% offer which was rejected earlier in the summer”.

The strike action will coincide with the Labour Party Conference, being held in Liverpool.

“Frankly, he either sits across the negotiating table with our union or gets out of the way to allow railway bosses to freely negotiate with us, as they have done in the past.

“The reason for the current impasse lies squarely at Shapps’ door and passengers are paying a high price for his incompetence and intransigence.

“I welcome the fact that negotiations are ongoing with Network Rail and the gap towards a resolution is narrowing. Time will tell whether a deal can be done to avert our next strike.

“I will be standing on our picket line in Liverpool and will be encouraging fellow delegates and Labour MPs to do likewise, so they can rightly show they stand shoulder-to-shoulder with those fighting the Tories’ cost of living crisis.”