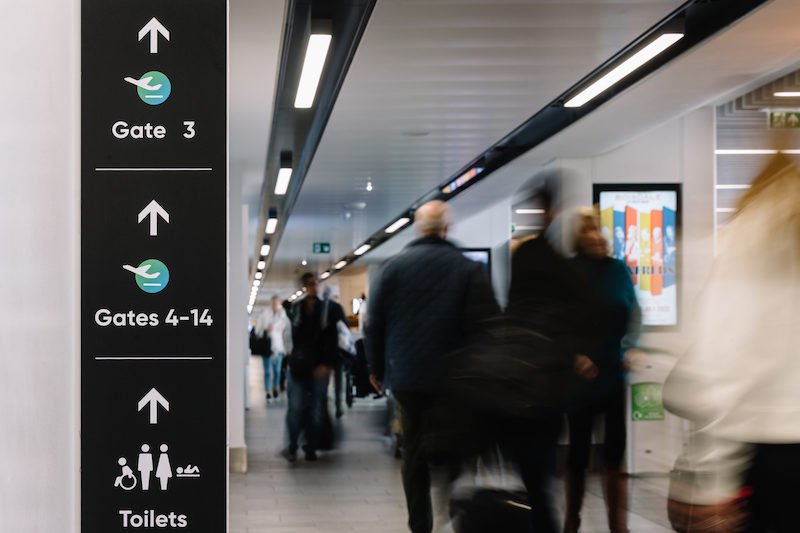 Plans include raising the annual passenger cap of 6.5 million to 9 million by 2031 whilst ensuring the annual number of flights remains at 111,000.

The airport wants to add three additional flights in the first half hour of operations from Mondays to Saturdays (6:30am-6:59am), with a new limit of nine flights instead of six.

It is also looking to extend the closing time on Saturdays from 12.30pm to 6.30pm with an additional hour in the summer for arriving flights only, up to a maximum of 12.

In its initial application, London City had requested closing at 10pm on Saturdays and doubling the number of flights in the first 30 minutes of the day on Monday to Saturday. But it revised down the application following concerns raised in a 10-week non-statutory consultation last summer.

In a first for a UK airport, there will be a requirement that all aircraft operating in the proposed extended hours must be new generation airplanes that are both cleaner and quieter, operating to the best noise and emission standards.

London City previously stated that it aims to be completely carbon neutral by 2030.

In addition, the airport plans to make a Transport Fund to advance bus connections between the airport and the Elizabeth Line, with enhanced DLR operations in the morning to accommodate travellers on earlier flights.

The airport’s Chief Executive, Robert Sinclair, said: “As we bounce back from the pandemic and demand increases, we need to ensure London City can accommodate the increase in business and leisure passengers forecast over the next decade.

“The proposals have been very carefully designed with input from our airlines to ensure that flying from London City becomes more sustainable, with more new generation aircraft, reducing noise impacts and emissions per passenger.”

London City is set to open an upgraded departure lounge before this summer thanks to an investment of £12 million.

There will be 30% more seats, two new dining experiences, expanded duty free and retail space and new and expanded toilets.