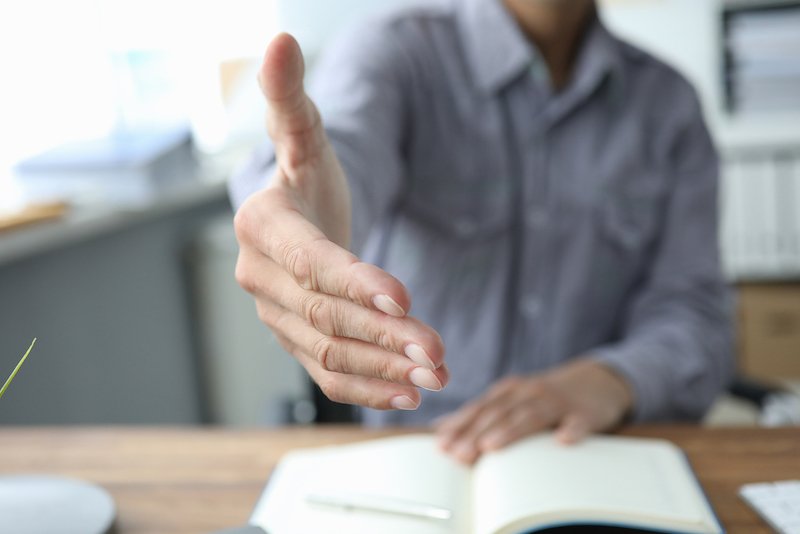 The return of business travel is helping to boost the jobs market in the travel sector, according to the latest figures from recruitment company C&M.

Its March figures show more candidates were placed in new travel jobs than at any point since January 2012 when C&M first began reporting.

More travel placements were made in March 2022 than in the previous two months of the year combined.

Barbara Kolosinska, Managing Director at C&M Travel Recruitment and C&M Executive Recruitment, said: “We’ve never seen a month like March. We’ve been recruiting for the travel industry since 1998 and we have never been busier – the industry is currently recruiting on a scale unlike anything we have ever seen before.

“This is due to a combination of reasons – a number of big travel companies are newly looking to recruit again, the business travel market is finally making a real comeback with a major recruitment drive under way, while many other travel companies simply need to take on extra employees to cope with increased demand from customers.

“It goes without saying that there are some absolutely fantastic roles out there, with some businesses offering terrific packages to secure the best talent. We know that there is still a shortage of experienced travel candidates looking to change roles at the moment, but there has truly never been a better time to re-enter the market and consider the abundance of wonderful opportunities currently available.”

March was also a record month for new travel job vacancies, jumping to their highest levels ever seen on the index.