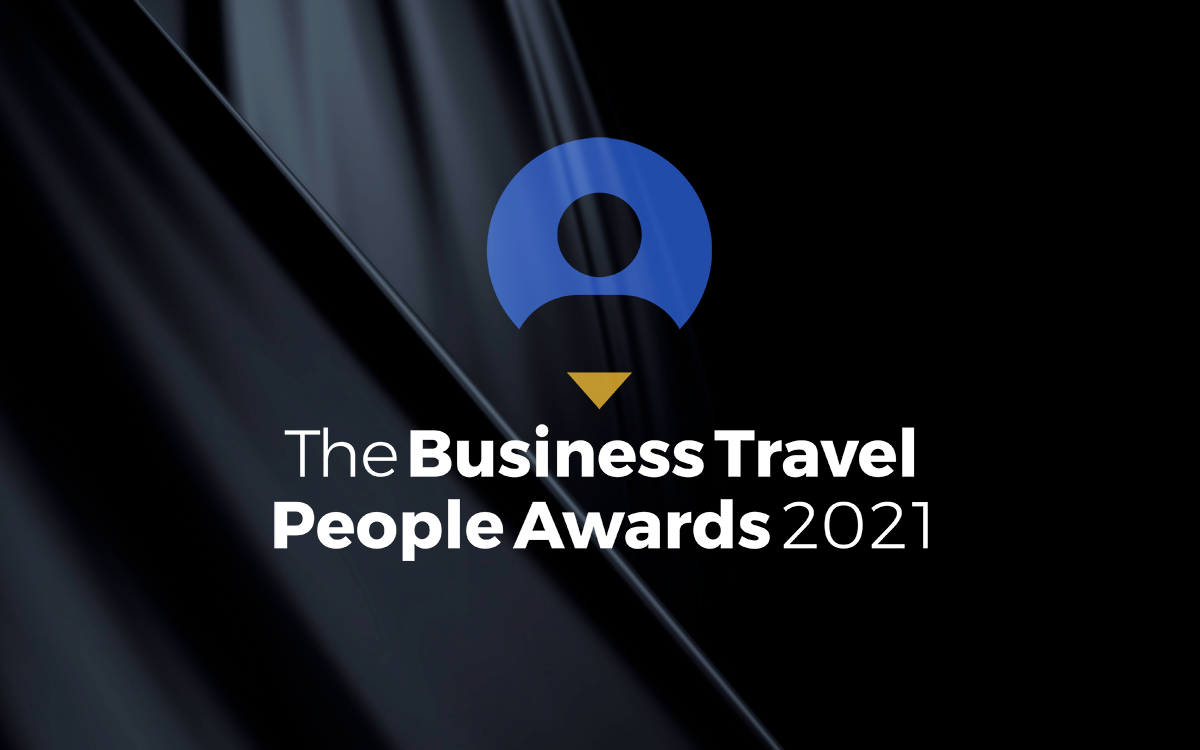 The deadline for nominations for this year’s Business Travel People Awards has been extended by one week to April 30.

The awards, which celebrate their 10th anniversary this year, have been redesigned to reflect current trends and to recognise the way the industry has responded to the pandemic challenges.

There are 16 awards in total, including six which are new for this year, all recognising outstanding individuals and teams whose professionalism and business excellence make them stand out from their industry peers.

For the first time, categories are open to all sectors of the industry, except for two awards dedicated to the meetings and events sector.

Four of the new categories are in recognition of initiatives relating to Covid-19 support, duty of care, customer wellbeing and business transformation.

A special award will go to a Change Champion Leader who has made significant and impactful change within their business, sector or in the wider industry.

In addition, a new Industry Contribution Award will be given to an outstanding leader, innovator, and influencer whose contribution, throughout their career, has bought real and positive change to the business travel industry.

Entries will be judged by an esteemed panel of industry experts led by Chair Leigh Cowlishaw, Joint Managing Partner of Black Box Partnerships, Global Supplier Partnership Director for the Advantage Travel Partnership and former Chair of the HBAA.

The judging panel this year also includes Clive Wratten, CEO of the BTA, James Foice, Chief Executive of ASAP, and Peter Snowdon, Director of Commercial UK for TAG who was the winner of the Rising Star Award in the Business Travel People Awards 2020.

The 2021 winners will be announced at an evening ceremony at the Hilton London Bankside, 6–11pm, on Wednesday 15 September 2021, the second day of The Business Travel Conference.

“We’ve had a rush of nominations already but we know how much effort goes into the entries, including collecting testimonials and evidence of achievements, so we’ve decided to extend the deadline by a week to give people more time,” said Kirsty Hicks, Publisher and Commercial Head Business Travel for organisers BMI Publishing.

“We know how much these prestigious awards mean to the people in our industry and we want to make sure we give everyone the chance to be recognised for their achievements, including those in companies where some of the workforce is still on furlough, so if you haven’t already made your nomination, take advantage of this extra time.”

Eurostar is reporting a surge in business travel bookings as its ramps up its timetables.
News

American Express Global Business Travel has been awarded a place on the Crown Commercial Service’s new procurement framework RM6217 (Lot 3) for provision of a booking solution and specialist needs.
News

The Other House has been granted planning permission to build a Residents’ Club on the site of the Wellington Block in Covent Garden, which it acquired in May 2021.