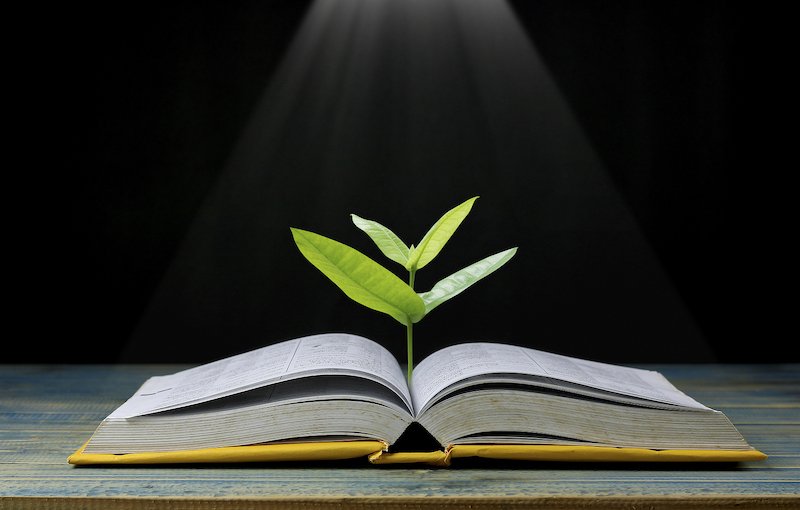 A BTA report, out today, is calling on the UK Government to do more to prevent incorrect carbon emission calculations and unreliable offsetting activity.

The transparency report, titled Carbon Offsetting: Beyond the Trees, says there is no standardisation of carbon calculation, leaving businesses ill-equipped to accurately measure carbon outputs.

As a result, says the report, carbon offsetting practices are regularly wrongly implemented as a method to relieve environmental responsibility.

The BTA is calling for greater education and regulation on carbon outputs to make it easier for businesses and individuals to calculate and understand their carbon emissions before employing effective offsetting activity.

CEO Clive Wratten said: “Too often carbon offsetting is relied upon as a method of environmental guilt mitigation. The BTA’s latest report shows that focus must turn to carbon reduction, education, accurate measurement, and regulation of offsetting activity.

“Offsetting alone is no longer good enough, and the narrative must change towards offsetting becoming a ‘last resort’ to incite positive environmental outcomes.”

As well as carbon output education, regulation and calculation, the report explores credibility issues associated with carbon offset providers, highlighting that carbon offsetting can help achieve net zero if implemented correctly with and via a reputable source.

Carbon Offsetting: Beyond the Trees builds on issues outlined in the BTA’s inaugural environmental, social and governance benchmarking report, released in March.

It is the first in a series of transparency reports to challenge environmental concerns associated with the business travel industry.

The next report will focus on sustainable aviation fuel and will be released later this summer.