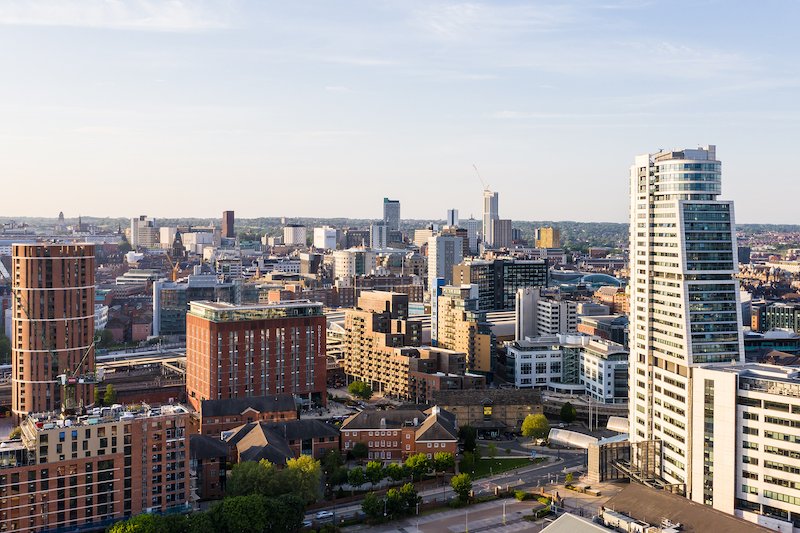 The decision to scale back HS2 is a “massive blow for the Northern Powerhouse”, according to Clive Wratten, CEO of the Business Travel Association.

The Government has announced that the Leeds section of the high-speed rail line will be scrapped as part of a new rail plan.

But Transport Secretary Grant Shapps insisted the proposals will bring faster journeys up to 10 times earlier than planned.

Responding to the announcement last Thursday, Wratten said: “The BTA is dispirited by today’s rail review. Whilst it is commendable to have plans for faster railway improvement delivery, the lack of ambition in scaling back HS2 is a massive blow for the Northern Powerhouse.

“Post pandemic, we are seeing domestic business travel on railways at only 35% of pre-pandemic levels. These rail connections were vital for the recovery of our railways and the rebuilding of the UK economy.

“Business travellers are turning to cars and planes, betraying the Government’s commitment to the environment because of the lack of rail connections across critical routes.

“We need to do better to connect our towns and cities.”

Adam Tyndall, Programme Director for Transport at London First, said excluding the eastern half of the UK is a “short-sighted move”.

“Building HS2 in full remains the most efficient, effective, and environmentally-friendly solution,” he said.

“By tripling rail capacity and creating space for more commuter and freight services, the benefits would have been felt across the country. Instead we have today’s piecemeal proposal that will be regretted tomorrow.

“With just three weeks to go to avoid falling into a period of managed decline on public transport in the capital, continued financial support must be agreed to avoid further levelling down.”

The Government plan promises shorter journey times on a number of key routes, including Leeds and Manchester dropping from 55 minutes to 33 and central Nottingham to Birmingham from 1 hour 14 minutes to just 26 minutes.