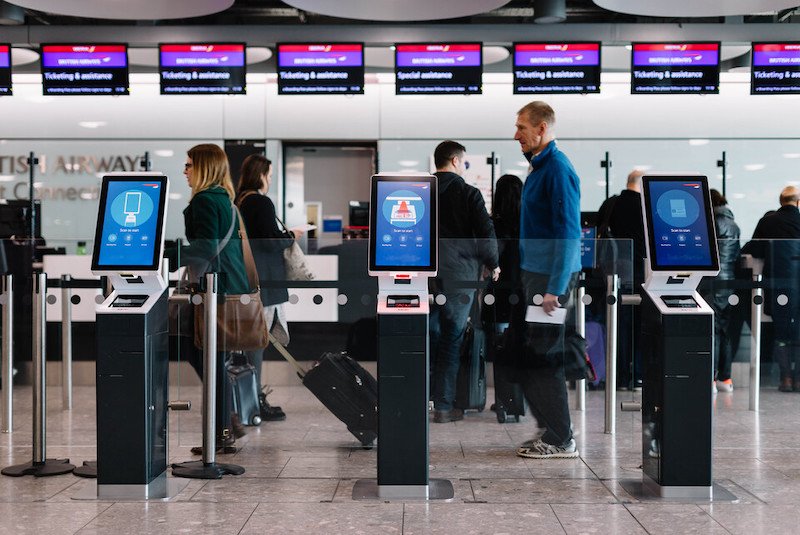 Unite the union is warning of disruption at Heathrow Airport in July if British Airways check-in staff vote for industrial action.

Around 500 workers are threatening to walk out over a pay dispute, complaining that the airline has brought back management pay to pre-pandemic levels but has refused to reverse a 10% pay cut for around half of its customer services team.

An industrial action ballot will open on June 7 and finish on June 27. If workers vote in favour, strikes are expected to take place in July.

Unite General Secretary Sharon Graham said: “British Airways used the cover of Covid to brutally cut members’ pay. BA has now reversed the pay cuts imposed on management but refuses to do this for our members. This is disgraceful. Unite will not allow our members to be treated as a second-class workforce.

“Our members are rightly furious and ready to take action. A strike by our members will make an immediate impact on the service to customers so I urge BA to get a grip and restore these workers’ pay immediately.

“Unite will be giving its members the union’s complete support until this dispute is resolved.”

Additionally, Unite is undertaking a consultative ballot of a separate group of BA check-in staff also over pay.

If the workers back stoppages in the consultative ballot, then Unite will also move to a full industrial action ballot for these workers.

Unite Regional Officer Russ Ball said: “British Airways has had every opportunity to resolve this dispute through negotiations but has decided not to do so. Our members are therefore balloting for industrial action as a last resort.

“Strike action and the accompanying disruption can be avoided by BA returning to negotiations and restoring our members’ pay rates to pre-pandemic levels.”

The GMB union is also in the process of balloting some members employed by BA.

BA said it has contingency plans in place if strikes go ahead.

“We have received notification that some of our customer service colleagues will be participating in a ballot for industrial action,” said a spokesman for the airline.

This is extremely disappointing. After a deeply difficult two years which saw the airline lose more than £4billion, these colleagues were offered a 10% payment for this year which was rejected. Other parts of the organisation accepted the same offer acknowledging the position the business still finds itself in.

“We remain fully committed to talks with our trade unions about their concerns and we hope that together we can find a way to reach an agreement in the best interests of our people and our customers.”