British Airways ramps up US schedules 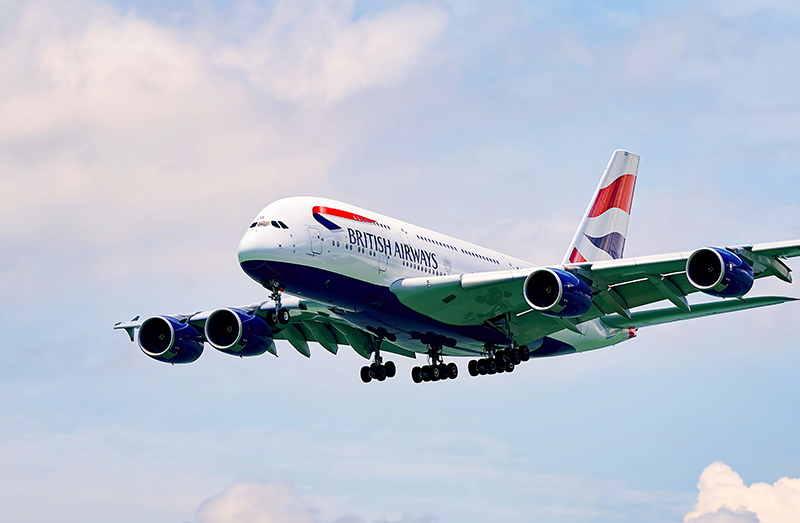 British Airways is bringing back its A380 aircraft earlier than expected and is ramping up transatlantic schedules as US borders reopen next month.

The Airbus aircraft will initially fly in November to a number of short-haul destinations to allow for crew service familiarisation, shortly followed by Miami and Los Angeles then to Dubai in December.

BA also announced today that it will be adding more services to key US cities, including New York, which will initially be increasing to five a day followed by eight in December.

In December the airline will also restart flying to Nashville and New Orleans.

BA’s airport lounges in Chicago, Washington, San Francisco and Houston are expected to open this week.

Short-haul, BA will be increasing flights year-round to key European cities with 48 weekly services to Amsterdam, 33 to Geneva, 35 to Dublin, 28 to Milan and 21 to Berlin, Paris and Rome.

The airline is also set to launch a new route from Belfast to Birmingham, as well as new ski destination, Salzburg, from London City and Southampton.