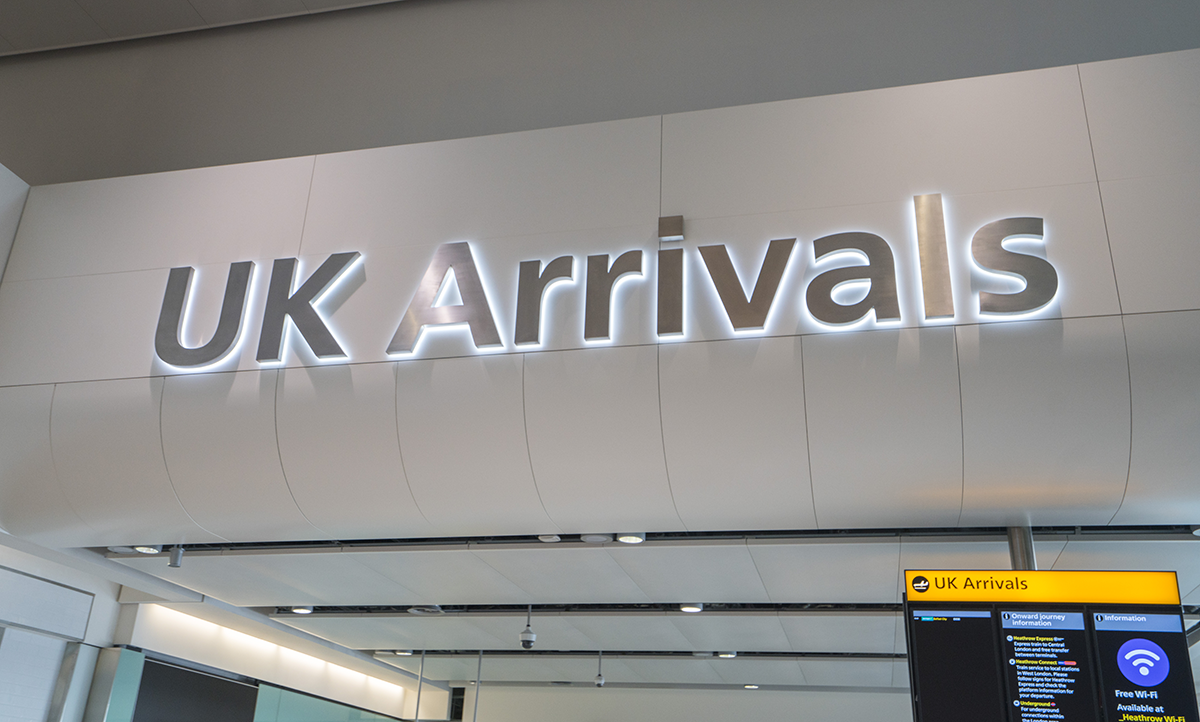 Heathrow says good progress has been made to ensure processes are in place for the new hotel quarantine procedures which come into force on Monday (February 15).

On Saturday the airport said it was concerned about whether Border Controls would cope with implementing the new Government policy for arriving passengers and warned of the possibility of long delays and suspended flights.

But in a later statement it said it has been “working hard with the Government to support the successful implementation of the managed quarantine policy” and that “good progress has been made to address a number of issues”.

“Queues at the border in recent days have been almost five hours and this is totally unacceptable,” it said on Sunday.

But it added: “Border Force today have given us assurance that they will have resource and effective processes at the border to avoid compromising the safety of passengers and those working at the airport, which could necessitate the suspension of some arriving flights.”

Under the new rules, British and Irish citizens and UK residents arriving in England from one of 33 ‘red list’ countries will be forced to quarantine in government-approved hotels for 10 days.

They will have to book a £1,750 package which covers the cost of the hotel, transport and testing.

The booking portal, run by Corporate Travel Management (CTM), failed on its first day of operation but is now up and running.

In Scotland the hotel quarantine rules apply to arrivals from all countries, not those on England’s ‘red list’.