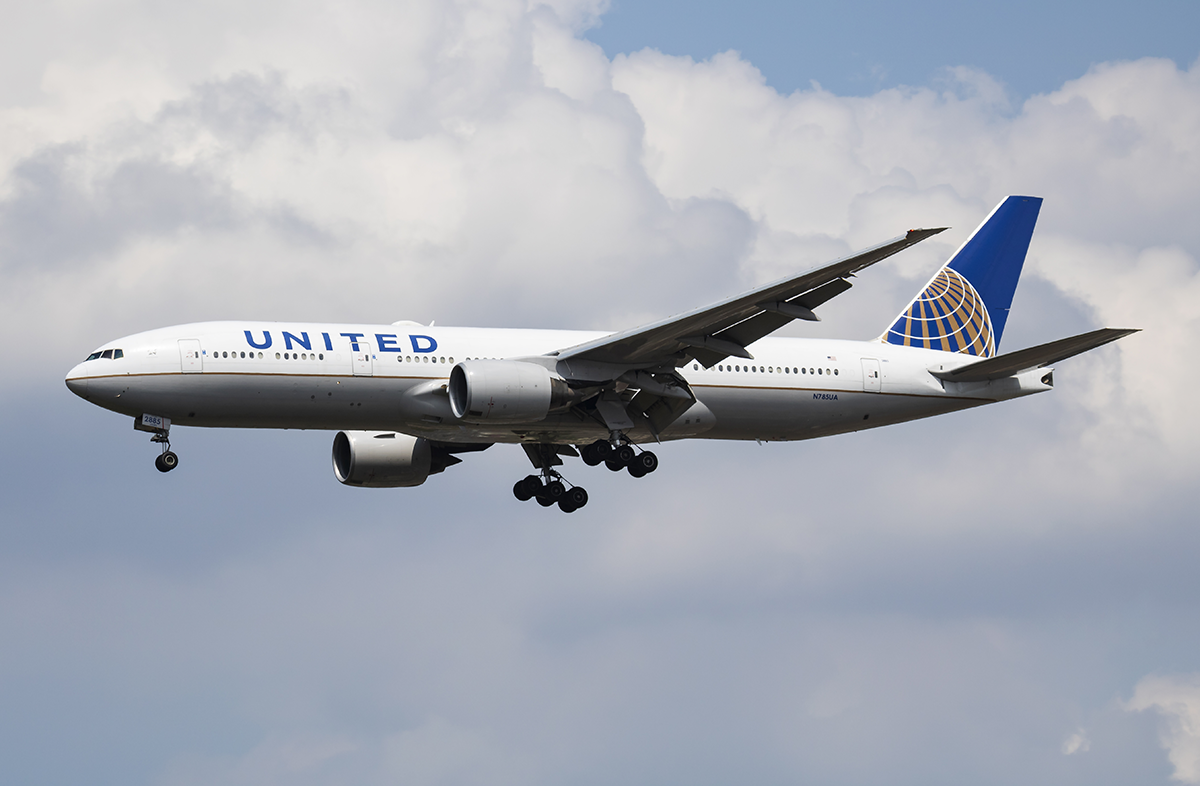 Dozens of Boeing 777s have been grounded after a United Airlines aircraft suffered engine failure over the city of Denver on Saturday.

United has stopped flying 24 of the 777s with a certain engine type after its plane was forced to make an emergency landing back at Denver airport and debris from the jet fell over a nearby residential area.

Flight 328, bound for Honolulu and with 231 passengers on board, suffered a failure in its right-hand engine. There were no reported injuries.

Boeing issued advice that all 128 aircraft of the same type currently in operation should be suspended until inspections are carried out.

“While [an] investigation is ongoing, we recommended suspending operations of the 69 in-service and 59 in-storage 777 aircraft powered by Pratt & Whitney 4000-112 engines,” it said in a statement.

The Civil Aviation Authority has banned the 777s from entering UK airspace.

Japan’s ministry of transport has also ordered domestic airlines to ground planes with the same engines until the investigation is complete.

In December a JAL flight from Naha to Tokyo, powered by the same engine, suffered a similar failure, according to Aviation Safety Network.

Korean Air and Asiana Airlines have also grounded their jets.

Photo by John McArthur on Unsplash